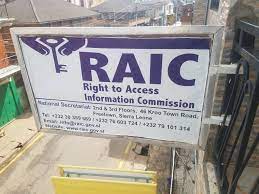 The Right to Access Information (RAIC) office, East has on 22nd November 2021 relaunched its Data Center at their regional office, Turay Street in Kenema.

During the ceremony, James Fortune on behalf the volunteers welcomed the media and Civil Society Organisation present for the relaunching ceremony of their Data center in the district and region by extension.

In his declaration of purpose, James Fortune lauded the media for their role in information gathering, adding that the day was another turning point in the history of the commission as the information Data Center has over the years been a challenge for them including the people in the region.

Delivering her statement, the commissioner right to access information Mary Wuyata Karimu thanked all present for at the ceremony.

She noted that the day was like a family gathering as the operation of the data center has been of a huge challenged but with the new era things will work now. She further said the revitalization of the center was as a result of support given to the Commission through World Bank.

Mrs Karimu called on all present to serve as ambassadors by letting the entire populace to make good use of the office especially students and school pupils for information access and sharing is concerned.

Concluding, Commissioner Karimu, also commended the MDA’s for their corporation to the Commission as out of 17 – 11 have so far complied with the Commission in given vital information for public consumption.

Contributing, the public information Officer Jonathan Pamer said that since the new administration took over the commission they have held series of engagements with various MDA’s as a way to popularize the commissions mandate in the region.

Francis Williams Archivist thanked the World Bank for their support in upgrading the Information Center and assured all present that the Commission is now of standard and information necessary for the public will be now and ways be available. He however call on all to continue given their maximum support to the regional office which will help them reach out to the other two district as information is power.

Valuable contributions were made by all present. 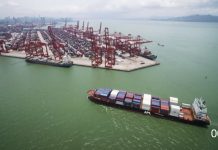 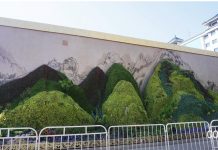 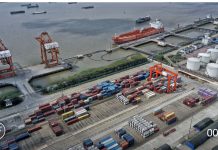