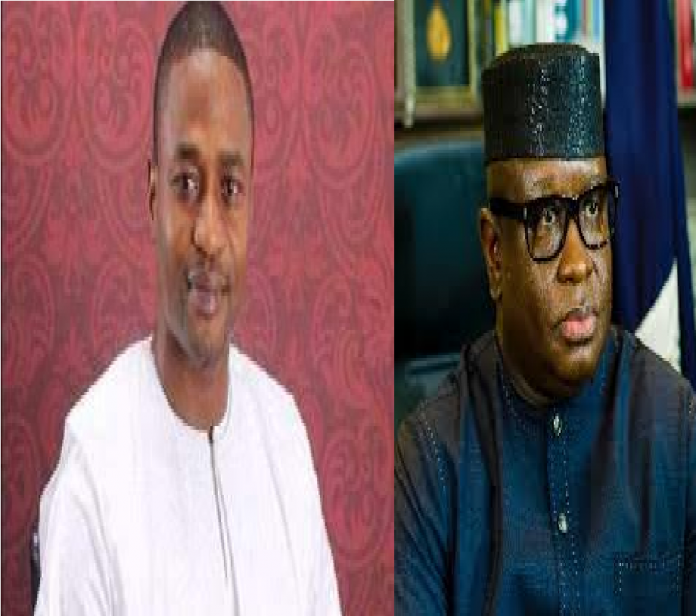 The Prerogative of Mercy is that law which offers offenders the opportunity of retrospective pardon, mostly by presidents.

In Sierra Leone like many other countries, lapses of the criminal justice system are inevitable through lack of information, violation of civil rights or human fallibility.

Where due process has been exhausted, the Prerogative of Mercy provides an extra-judicial remedy and this is a power vested in the head of state.

The Prerogative of Mercy functions to perfect the harshness of sentencing or alleviate miscarriages of justice; most commonly, an offender may be pardoned, or have his sentence commuted.

With this, I shall focus this piece to make an humble appeal to Brigadier Retired Dr. Julius Maada Wonie Bio, President of the Republic of Sierra Leone, Supreme Head of State and Grand Commander of the Order of the Republic, Commander-in-Chief of the Armed Forces and Fountain Head of Unity, Honour, Freedom and Justice, a well-known philanthropist and humanitarian, for the urgent release of Mohamed Kamarainba Mansaray.

Kamarainba was granted Le100 million bail with two sureties on Tuesday, 7th September but he is still in detention at the Pademba Road Correctional Centre.

Other allegations are that the Judiciary has refused to process Kamarainba’s bail papers on fishy political grounds, since September 7 when Justice Samuel O. Taylor granted him bail.

Others say since 9th September, 2021, all the papers have been submitted to the Master and Registrar’s Office but until now Kamarainba is yet to be granted bail. Allegations the Judiciary has challenged.

The Medical Superintendent of the Serra Leone Correctional Service, Dr. Tamba T. Lebbie has expressed concerns over the medical status of Kamarainba in detention.

He confirmed that Kamarainba is currently suffering from Nervousness, Acute Lower Back Pain and Frequent Urination and seems to exhibit some Psychological Trauma.

With the Prerogative of Mercy sir, you may grant a ‘Presidential Pardon’ to Kamarainba. Using this power now to intervene and get him his freedom from detention in prison cells will be an example of a true fountain head of unity, honour, freedom and justice leadership.

On several occasions sir, you have been on records crediting your beloved mother, Mamie Amie, as the person from whom he acquired all his driving principles in life – calmness, hard worker and a staunch believer in God.

With all convictions, you will not be a happy man if it is announced today that Mohamed Kamarainba Mansaray has died in prison cells, a situation you could have prevented. Please intervene now sir and free him and save your conscience from the guilt of watching him suffered and died in prison.

Mohamed Kamarainba Mansaray is accused of alleged child sexual exploitation and is standing trial at the High Court. He has been imprisoned without bail for over 15 months with failing health.