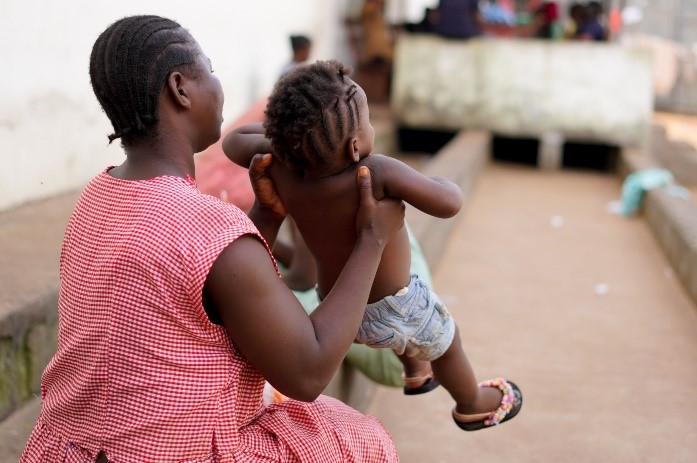 Both accused persons were detained on 6th April, 2022.

After a thorough and careful examination of the case, Justice Alusine Sesay ordered that the 7-month-old suckling Mother who gave birth to a baby girl at the Female Correctional Centre be released immediately.

“I shall take into consideration the provision in the Statutory Instrument No. 5 of 2018 by granting bail to the 3rd accused,” Justice Sesay ordered, adding that “the 3rd accused (Christiana) is granted bail in the sum of ten thousand leones and two sureties each in like sum. Sureties to be approved by the Court.”

The Supreme Court Judge also took into consideration the human rights of the baby and the negative implication it will have on her growing up at the Correctional Centre.

Accused Christiana is a beneficiary of the Judiciary Week initiated by the Hon. Chief Justice, His Lordship Justice Desmond Babatunde Edwards aimed at decongesting Correctional Centers and increasing access to justice nationwide.

The exercise was supported by the United Nations Development Program (UNDP).