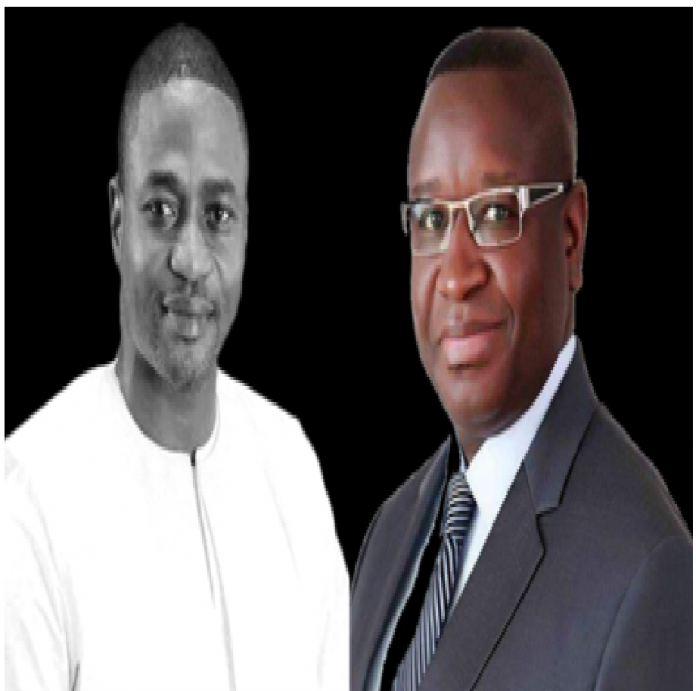 Most recent Medical Examination on Mohamed Kamarainba Mansaray has revealed that he is now suffering from Protracted Illness that urgently requires him to be flown abroad for medication.

Dr. Thaimu Buya Kamara who conducted the examination on the accused, said he has now been diagnosed with Chronic Inflammation of the Prostate Gland called in medical terms ‘Chronic Prostatitis’ and that the Ultra Sound Scan further revealed that Kamarainba’s Prostate Gland appears to have enlarge in size.

Dr. Kamara said the accused illness could be treated with antibiotics and (TURP Surgery) Transurethral Resection of the Prostate, which cannot be done in the patient’s present location.

He said his medical findings were backed up by those of the Chief Medical Officer, Dr Thomas Samba.

Specialist Physician at Ministry of Health and Sanitation discovered Hypertension, with a possible damage of heart and kidney and prostrates among other illnesses.

Kamarainba’s symptoms, medical professionals say, have worsen in the past four months and urinary frequency has increased from 12-15 to 35-40 times per day and that his medical papers further indicates that he has been struggling  recurrent Febrile illnesses.

He was on treatment but the number of treatments he got from medical professionals in Sierra Leone could not halt further health complications. He was subsequently attacked by Chest Pain Palpations which occurred in Episodes lasting 10 minutes in the last three months.

This situation continues to be a terrible one for Kamarainba who has languished for years behind bars.

Reports say Director of Public Prosecution and the court has been informed about Mansaray’s deteriorating health condition for necessary action.

Kamarainba who is answering to sexual related charges in a Freetown High Court presided by Honourable Justice Samuel Taylor will die in prison if not flown immediately to abroad for better medication.

It can be recalled that the young man has served several months in detention at the Male Correctional Center where he has been complaining of pain during urination among other ailments.