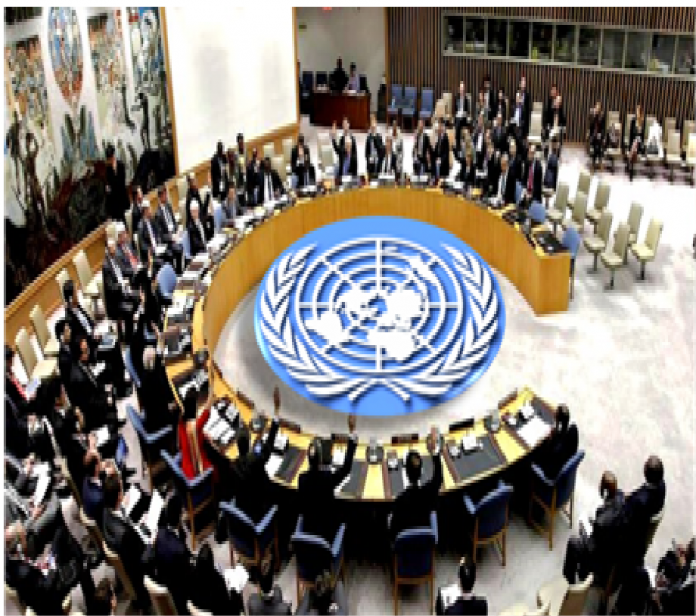 The Foreign Minister of the People’s Republic of China Wang Yi has said his country will consider supporting Sierra Leone for the United Nations Security Council representation.

The foreign minister was responding to a request made by the Sierra Leone’s Minister of Foreign Affairs and International Cooperation, Prof. David J. Francis during the meeting of the two on Sunday 28th November, 2021 at the Raddison Blu Hotel in Dakar, Senegal on the margins of the Eighth Ministerial Conference of the Forum on China- Africa Cooperation (FOCAC).

The Sierra Leone’s Foreign Minister Prof. David J. Francis sold Sierra Leone’s candidature to the UN Security Council as the sole candidate from the ECOWAS region and the African Union endorsed candidate in the non-permanent category for 2024- 2025 and called for China’s backing.

He said the establishment of diplomatic relations was done 50 years ago at the heart of bitter Cold War rivalries and animosities.

The friendly and cooperative relations between the People’s Republic of China and the Republic of Sierra Leone continued to deepen after 50 years. Professor Francis said even though Sierra Leone was proud of such special relationship, there is need to do more.

While speaking about the excellent bi-lateral relationship between the two countries, the Chinese Foreign Minister praised the governance strides of President Julius Maada Bio and promised China’s continued support towards such.

Explaining further the areas of intervention made by China to Sierra Leone during the covid-19 period, he said they provided medical support and vaccine with more provision of vaccine to come soon.

Wang Yi also spoke of supports to the Sierra Leone Ministry of Foreign Affairs and projects in the areas of agriculture and Fisheries jointly undertaken by China and Sierra Leone.

For half a century since the establishment of diplomatic relations between Sierra Leone and China, despite the changing international sphere, the bilateral relations have held strong, and the two nations have maintained a high level of mutual trust and genuine friendship with tangible developmental results.

Driven by the Belt and Road Initiative, the two countries have carried out pragmatic cooperation in the fields of culture, investment, economy, trade, infrastructure and agriculture-strengthening the friendship between Chinese and Sierra Leoneans.

Professor David J. Francis presented to his Counterpart the plan for the bridge linking Freetown and lungi and the smart city in lungi.