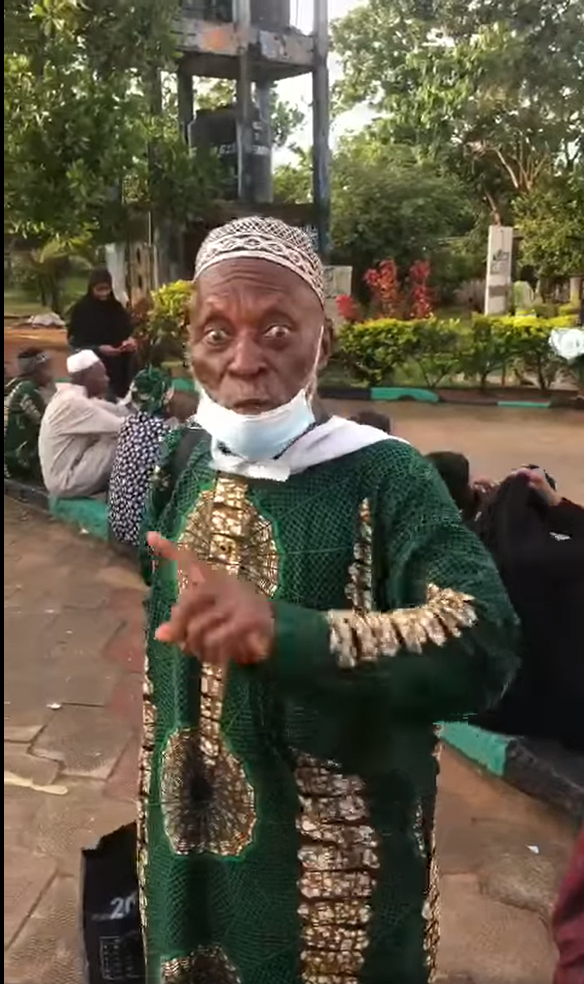 Over 300 intending pilgrims for this year’s Hajj (Pilgrimage) were stranded at the Africa Muslim Agency Complex in Lungi, awaiting flight(s) to convey them from Sierra Leone to Jedah Airport in the Kingdom of Saudi Arabia.

It can be recalled that the first batch of pilgrims departed Sierra Leone last week and arrived at Jedah Airport almost on the commencement of the Hajj Week on 3rd July.

Speaking in anonymity to this reporter before press time last evening, a very senior official in the Ministry of Social Welfare confirmed that the over 300 pilgrims were indeed still in Sierra Leone.

However, he said the pilgrims have not been abandoned as widely rumoured on social media but that they are in the good hands of the Government of Sierra Leone and are well taken care off.

He added that the problem is not from their side in Sierra Leone but from the Government of the Kingdom of Saudi Arabia who is yet to issue flight landing permit to the aircraft from Sierra Leone.

This, according to our source, has not only affected Sierra Leone but also other countries including Niger.

The source went on to say serious negotiations are currently ongoing between the Governments of Sierra Leone and Saudi Arabia so as to get the latter to issue the flight landing permit and allow our pilgrims to take off.

It can be recalled that a week ago, specifically on Thursday 30th June 2022 President Julius Maada Bio together with his Vice President, Dr Mohammed Juldeh Jalloh, bided farewell to pilgrims who were waiting to depart from the Lungi International Airport.

Disappointingly, the very good intension of the president and his vice to provide the usual swift atmosphere for the Muslims to go perform their 5th Pillar of Islam (Hajj) as ordained by Allah has been shamefully watered down by those he trusted at the helm of this year’s Hajj affairs.

The ugly development has erased smiles in the faces of the once cheerful intending pilgrims and has ignited dissatisfaction in the minds of Muslims in Sierra Leone, who have in the past years celebrated President Bio’s care and love for the country’s Muslims.

Several affected pilgrims who spoke to this reporter in a phone interview last evening have called on President Julius Maada Bio to investigate the entire management of this year’s Hajj process.