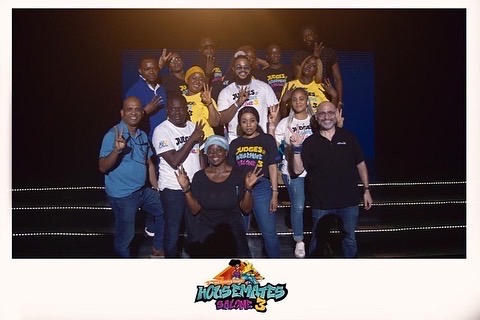 Organisers of Housemates Salone, AYV and Africell, have revealed that they will start airing the just concluded Auditions for Housemates Salone Season 3, tomorrow Saturday 19th March, 2022 on TV and radio.

The fun-full happenings designed to fill the ‘laughter bag’ of viewers will be shown tomorrow Saturday and Sunday on AYV Television Channel 33 at 9:00pm, Channel 34 at 10:00pm and AYV on DSTV Channel 399 at 9:00pm; and can also be listened to on AfriRadio 103.5FM at 9:00pm each day.

“We received hundreds of applications. They came to the Auditions and showed us what they have. Now it is your turn to watch #DiYagba, the hype, the drama and their stories. It is going to be a fun-filled weekend with the Auditions. #DiYagbadone begin,” the organisers assured.