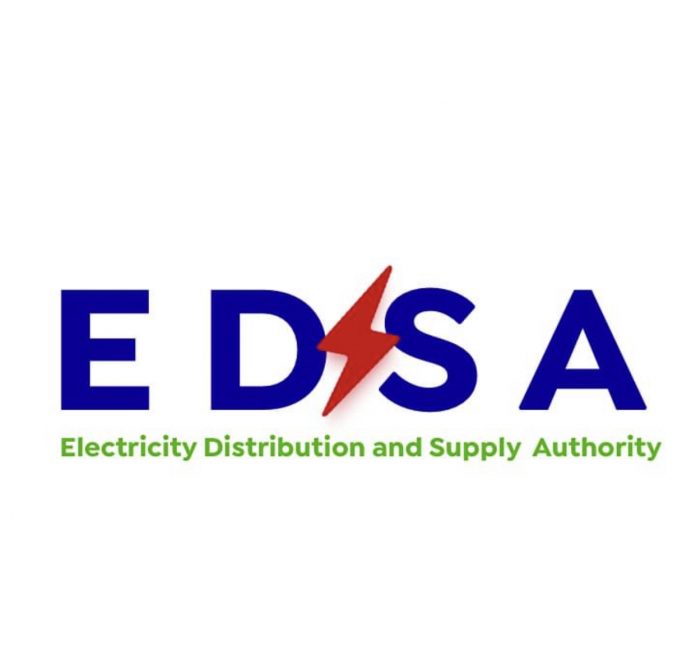 The Management of the Electricity Distribution and Supply Authority (EDSA) has commenced investigations into the matter of 5 EDSA staff caught destroying cables and transformers at Wellington station 33, with a view to getting the facts right.

The Authority has said it is currently gathering evidence where necessary before bringing the matter to a defined conclusion.

The public may recall that several strides had been made by the Government of Sierra Leone through state apparatus to combat issues of vandalisation and theft of our facilities by unpatriotic citizens.

The Authority stated for the avoidance of doubt that it has exploited all relevant internal avenues to get the facts of the matter and when once investigations are completed, the public will be kept fully abreast of the findings and conclusions.