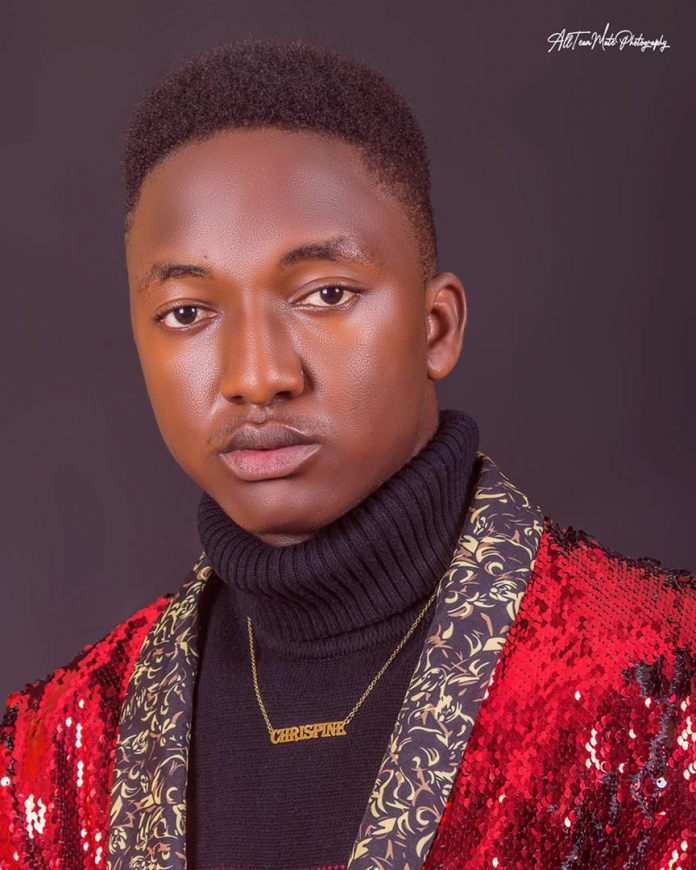 With reality TV shows across the world, most especially the African continent, the image on how the African stories are changing positively, Africans from Africa are using the entertainment industry to project the positive image of their countries and Africa through reality TV shows, The Africa Megastar is the new kid on the block when it comes into promoting the positive image of Africa and it History. The show is aimed at discovering and projecting African talents. The show is open to all talented individuals of African descent skilled in Arts, fashion, Music, Movies, writing, Poetry, Designers, and all areas of talent. Entries are open to all Africans to showcase their talents via an online process where finalists will be selected through a voting process. While in the African House finalists will engage in series of training from professionals and tasks to prove their eligibility of who becomes THE AFRICAN MEGA STAR . The winner will enjoy a year of massive media publicity, juicy endorsement deals, A Car, and Prizes worth $10,000. This is an opportunity and a Platform for all Africans to shine forth and Breakthrough into the Global Market. This event is packaged by TrndiAfrique Media Networks in Collaboration with Elite Afrique.

With hundreds of participants from Africa who applied for the first-ever Africa Mega Star reality TV show, 160 people were shortlisted from across Africa and 30 from the 160 will make it to the one-month reality TV show that will be in Ghana this year. Chrispine Hassan Kai Turay from Sierra Leone is among the 30 participants represent his country at this year’s reality TV show

Born in Rokupa Government hospital in Freetown, Chrispine Hassan Kai Turay is a Sierra Leonean entertainer, contestant for mister ocean 2019 and Ex Islander from the island of secret Reality TV show Season 1, Semi-finalist for the voice of democracy 2019, Mr. Ocean Sierra Leone 2021 among many others. Chrispin will be representing Sierra Leone at this year’s Africa Mega Reality TV show.

Chrispine Hassan Kai Turay did his primary school at the Church of Pentecostal pre-primary school, He later moved to Albert Academy where he completed his junior secondary school education and senior secondary school education, while in schools, Chrispine held several positions including Deputy  Head-boy and school prefect respectively. Chrispin is currently studying software engineering at BluecrestCollege and holds a certificate in web development in the same college.

Chrispine will be representing Sierra Leone at this year’s Africa Mega Reality TV show and hope to showcase the Sierra Leone culture, dress, food to Africa and the world, during an interview with Salone Messenger, Chrispin disclosed that he is looking forward to working with Sierra Leonean brands and fashion designers to showcase their brands to the international level he noted “I am humbled and honoured to be representing my country at this year’s Africa Mega reality TV show, but this comes with great responsibility and support from my brothers, sisters, brands, fashion designers and the government of Sierra Leone, we have a lot of things to put together ahead of my travel, for example, I will be using my Sierra Leone national costume that symbolises Sierra Leone and that shows that you are from Sierra Leone and we also have the country native attire that they are requesting us to take to the house, the goal of the show is showcase our country to the world, I am kindly requesting for designers to bring their work so I can use them to showcase what we have as a country at the international platform, in terms of voting, I am looking forward to Sierra Leoneans from across the world to vote and watch the show on the DSTV Platform, I need your love and support as I go into the house”. He said.