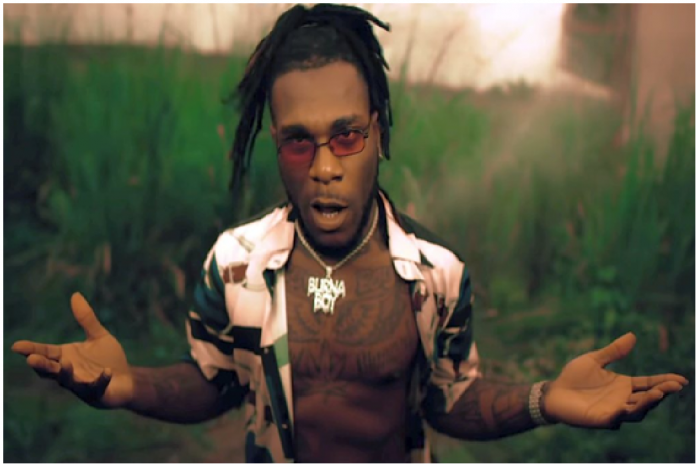 DaminiEbunoluwaOgulu, better known as Burna Boy has just won a Grammy in the Best Global Music Album category. The Nigerian artist is one of the Africa’s most successful artists.  He hit the music scene in 2012, after releasing his debut album L.I.F.E. The singer spoke exclusively to BBC Africa about winning, his album “Twice as tall” and the importance of African voices being heard.

‘Burna Boy on winning a Grammy… “I felt very relieved because I deserved it?”

He realised in 2012 that his music touched a number of people “It’s bigger than me and that’s when it kind of hit me that this is not a hobby anymore, you used to do this on the streets and everyone would be going crazy, but now I don’t see anyone better than you so it’s like this is serious now.”

“It just shows like you know anything is possible and whatever situation you may be in, and whatever environment you find yourself does not really determine your future and what you are going to do.

Why this album was important to Burna Boy

“It’s always important for me to make music and bodies of work as much as possible because for me that is what will be left behind when I’m not here. That’s going to be my footprints on the world. I believe at every step of my life to create a body of work that narrates and explains that time of my life.”

‘On why Africans should be telling their own stories’

Now is the time to overturn all that because finally we have a generation of Africans who is not going to stand for that. You understand?

So what better time to start to do, to change the narrative back into the truth.