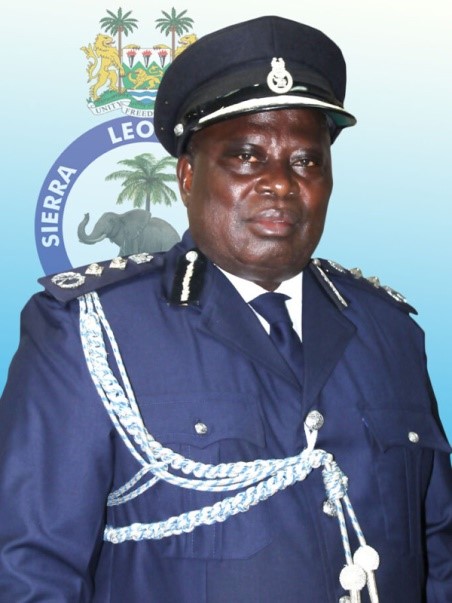 The Sierra Leone Bar Association has condemned what they referred to as “an inhuman treatment given to a popular hip-hop rapper Alhaji Amadu Bar fondly called LAJ by the Sierra Leone Police.

The Association said it is following with keen interest the incidents surrounding the arrest of LAJ and his subsequent detention which took place on 12th June, 2022.

“We note with grave concern the allegations of torture and degrading treatment of Alhaji Amadu Bah and the refusal to allow his family members or his Solicitors have access to him whilst in Police custody as contained in an open letter dated 17th June 2022, addressed to the Inspector General of Police” the Association stated.

It added that these allegations of inhumane treatment have been bolstered by the admission of the Sierra Leone Police in a Press Release dated 18th June 2022 stating that: “Alhaji Amadu Bah who was and still in that custody had his dreadlocks shaved off.”

Such action by the Sierra Leone Police, Bar Association went on, amounts to degrading and serious mistreatment and in blatant violation of Section 20(1) of the Constitution of Sierra Leone 1991 Act No, 6 of 1991.

The Association said it views reasons proffered by the SLP for such action equally untenable, as the Standard Operating Procedure (SOP) in the said facility is in stark variance with the provision of Section 20(1) Supra and a flagrant disregard of the several International Treaty Instruments that Sierra Leone has ratified which provide for, among other things the respect for the inherent dignity of the human person and protection against torture, other cruel, inhumane or degrading treatments whilst in custody.

While the Bar recognises that the general duties of the Sierra Leone Police are, inter alia, for the detection of crimes, the apprehension of offenders, the preservation of law and order and the protection of lives and property, the Bar said these duties do not derogate the Sierra Leone Police from its adherence to presumption of innocence of a detainee and the provision of Section 17(2(a) of the

Constitution of Sierra Leone, Act of 6 1991, which provides for, amongst other things, the right of a detained person to access a legal practitioner and to communicate with him confidentially.

“The Bar as a moral guarantor of the Constitution of Sierra Leone and all other international instruments binding on us as a people and as a country feels deeply perturbed by this state of affairs, the violator of the laws and values that we hold dear to our hearts and minds should certainly not be the SLP that vowed to enforce the laws as enshrined in the Constitution of Sierra Leone 1991,” the Bar stated.

Accordingly, the Bar has called for the Independent Police Complaints Board to conducts an immediate investigation into all allegations of torture, cruel, inhumane or degrading treatment of Alhaji Amadu Bah and other detainees relating to his arrest.

The Bar further called that the Police Council suspends the operation of all SOPs in Police Custody Facilities pending a thorough review of the said SOPs to ensure they are compliant with the provisions of the Constitution of Sierra Leone, Act No. 6 1991 and International Treaty Instruments which guarantee rights to humane treatment in detention.

The Bar further demanded that the retained Solicitors of Alhaji Amadu Bah, Human Rights Commission of Sierra Leone and family members be granted an immediate and unconditional access to Alhaji Amadu Bah while in Police Custody Facility.

In similar development, the Human Rights Commission of Sierra Leone (HRCSL) said it has been following with great concern the matter between the police and LAJ.

The FPU said it is concerned over the arrest and mistreatment of LAJ and others, while calling for the immediate intervention of the Police Council with a view to ensuring prompt and immediate access to family members and the legal representatives to LAJ and all those detained in this case as guaranteed by the 1991 Constitution of Sierra Leone.

In addition, the FPU urged all related institutions in this matter operate within their legal mandates whilst implementing the Rule of Law to the letter and allow justice to prevail.

Yesterday, 20th June, 2022, LAJ appeared before Principal Magistrate Sahr Kekura at Court No.1 on Pademba road, on 4 counts including Robbery with Violence.

He was remanded at the Male Correctional Centre (Pa Demba) and the matter adjourned to 22nd June, 2022. 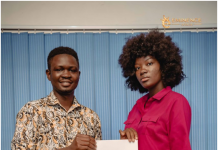 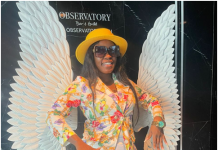 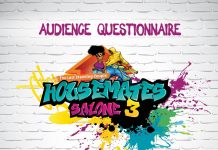