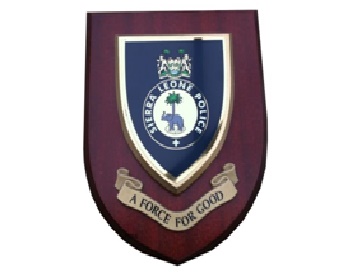 The Sierra Leone Police (SLP) has instituted an administrative and criminal investigation against an alleged rude and lawless Police Inspector attached at Zimmi.

This is according to the Media and Public Relations Department of the SLP, which stated that the attention of the Force has been drawn to a widely shared video on social media depicting the police inspector allegedly assaulting and assaulting a man in plain clothes in the full view of other people.

According to the Department, management of the SLP has assured everyone of a swift and judicious investigation of the said incident and that the public will in due course be accordingly informed of the findings of the investigations and any further line of action(s). 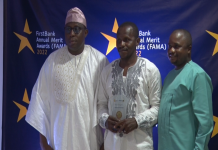