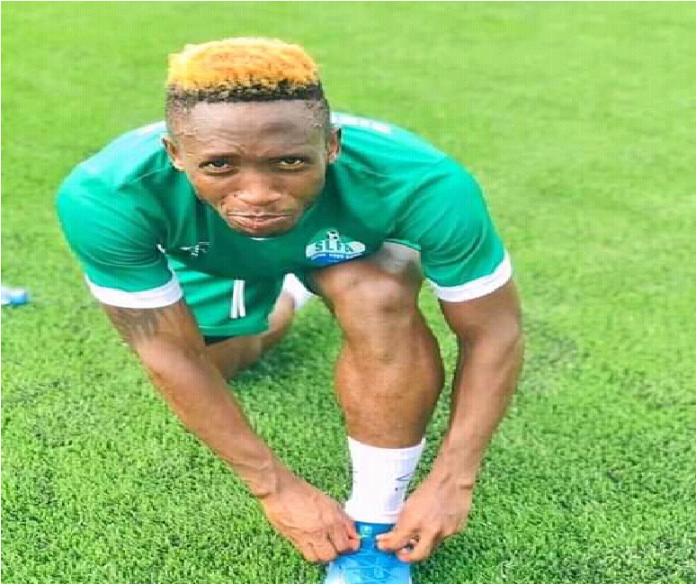 YeamiDunia has been very instrumental towards Coach John Keister AFCON 2022 journey and had a perfect partnership with FC Kallon defender Abu Bakarr Samura precisely the two previous matches at home against Nigeria and away to Lesotho without conceding a goal.

‘Well… it gets worst… before it gets better….another injury….need a Miracle for my Defence ahead of my qualifiers ‘ Coach John Keister posted on his Facebook account after YeamiDunia sustained an injury during East End Lions 2-0 win against Mighty Blackpool on Sunday at the Siaka Steven Stadium.

However, the Republic of Sierra Leone Armed Forces (RSLAF) defender David MendyJanneh received a called up to replace YeamiDunia.