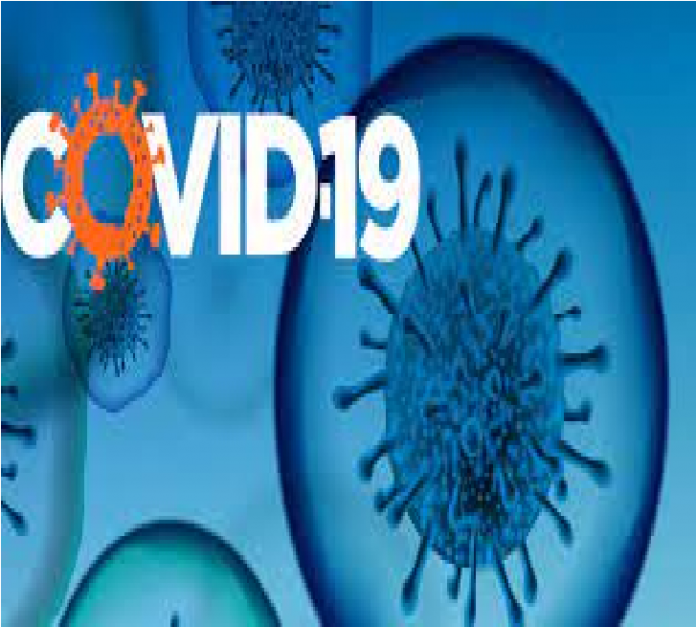 As Africa is grappling with a third wave of the COVID-19 pandemic, its total caseload surpassed 6 million on Wednesday, following an increase of 1 million cases within only about one month since June 12.

The number of confirmed COVID-19 cases in Africa reached 6,027,574 as of Wednesday afternoon, the Africa Centers for Disease Control and Prevention (Africa CDC) said.

Meanwhile, World Health Organization (WHO) Regional Director for Africa MatshidisoMoeti said that the past week has seen a 43-percent jump in mortalities, with 5,197 new deaths recorded, pushing the death toll from the pandemic to 153,549 across the continent.

The upsurge of cases and mortalities has prompted many African countries to further tighten their preventive measures and accelerate the pace of vaccination, but challenges remain.

Some African countries have reported that the upsurge in cases was largely driven by variants, including the highly transmissible Delta variant.

WHO Regional Office for Africa tweeted on Monday that at least 16 African countries have reported the appearance of the Delta variant, and the variant has been found to be 30 to 60 percent more transmissible than the other variants.

South African President Cyril Ramaphosa said in a televised address on Sunday that the highly infectious Delta variant was pushing the third wave of the pandemic, and the infections “remain extremely high,” so the public system was under pressure with increasing cases and hospital admissions.

South Africa, so far the only African country with more than 2 million cases, has seen 4,200 deaths within the past two weeks.

South Africa, Morocco, Tunisia, Ethiopia and Egypt are the countries with the most cases in Africa, according to the Africa CDC.

Battling a more severe wave of the COVID-19 pandemic, many African countries have once again tightened their preventive measures and accelerated their vaccination campaigns.

Sierra Leone reintroduced a one-month curfew nationwide and limited the number of people for social events from early July, while Botswana announced on Tuesday a decision to close schools from Friday till Aug. 16.

According to the latest figure from the Africa CDC, by July 8, some 52 African countries have acquired about 70.4 million doses of COVID-19 vaccines, 53.3 million of which have been administered.

Moeti said last Thursday that the delivery of the COVID-19 vaccines to Africa through the COVAX facility, donations, and direct purchases from manufacturers have been accelerated, injecting vitality into the continent’s fight against the pandemic.

“With much larger COVID-19 vaccine deliveries expected to arrive in July and August, African countries must use this time to prepare to rapidly expand the roll-out,” Moeti said in a statement.

Despite the progress, many African countries are still struggling with an inadequate supply of vaccines and relatively low inoculation rates.

Botswanan President MokgweetsiMasisi said on Tuesday that the country found itself in a dire situation of rapidly rising cases and inadequate vaccines for the vulnerable population.

“Like many African countries, Botswana is facing a challenge of vaccine availability,” which makes it difficult for the country’s vaccine rollout plan to go smoothly, said the president.

Namibian Health Minister KalumbiShangula said in a statement Monday that the COVID-19 death toll was “quite concerning,” urging the public to report to the nearest health facilities for medical help when feeling unwell.

Namibia, with a population of around 2.5 million, has accumulated more than 100,000 confirmed cases and has seen over 2,000 related deaths.

Rwanda, a country recognized by the WHO for its fruitful results in dealing with the virus early last year, now records hundreds of new cases daily. Rwandan Minister of Health Daniel Ngamije was quoted as saying that the number of COVID-19 cases is “skyrocketing.”

“The vaccination breakthrough in China mirrors the sterling performance of public health measures it imposed at the onset of the pandemic to halt the virus spread,” he said, adding that China’s impressive performance in vaccination will have a positive impact across the globe amid the resurgence of the pandemic caused by COVID-19 variants.

On July 3, the South African Health Products Regulatory Authority approved the use of China’s Sinovac COVID-19 vaccine. The country’s government, political parties, labor and civil society organizations have given a thumbs-up to the Chinese vaccine, which they said would bolster the country’s fight against the pandemic.

Acting Health Minister MmamolokoKubayi-Ngubane welcomed the vaccine as a turning point and much-needed relief for the country’s vaccination rollout program.

So far, 5,259,921 patients across Africa have recovered from the disease, said the Africa CDC. 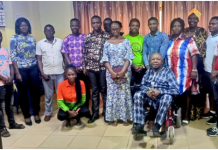 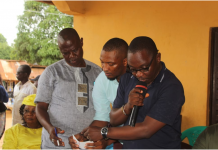 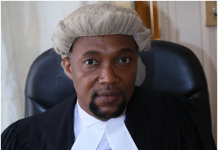