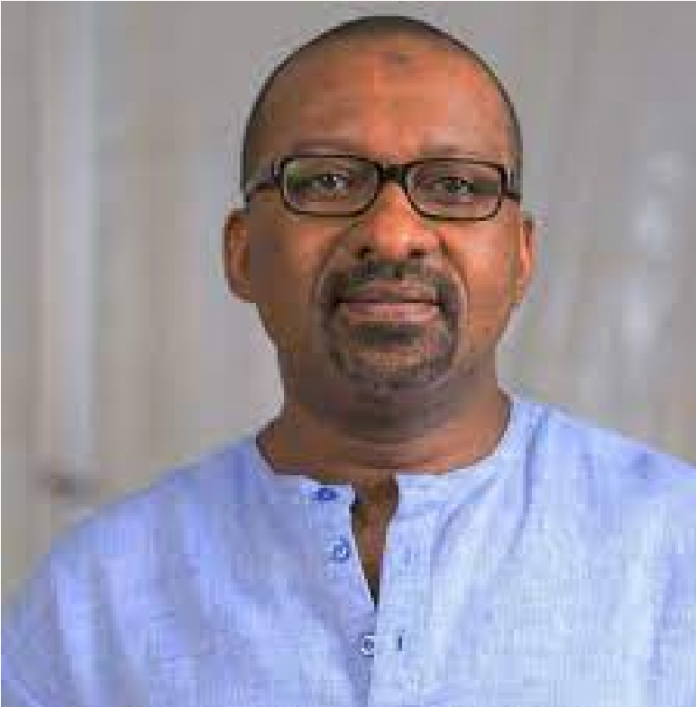 Dr. Mohamed Juldeh Jalloh, Vice President of Sierra Leone has said that Sierra Leoneans should be mindful of updating labour laws, even though there is need to update the laws. Dr. Jalloh explained that labour laws when updated should serve as an incentive to create more jobs rather than stopping employment. The Honourable Vice President stated that Government takes into consideration the creation of equitable environment for the employers who provide the jobs. He further said that the interest of employers should be taken into consideration to ensure that industries and companies do not closed down after updating the laws. Updating labour laws should be linked to enhancing job creation and not job loss, Dr. Jalloh stated. Vice President Jalloh made the remarks while addressing participants at the International workers’ day celebration at Family Kingdom in Freetown on 1st May, 2021.

“Government believes in the celebration of workers’ day, because workers are vital to the development process of every country. Without workers there is no development, and without development there is no country” Vice President Jalloh stated. He assured the organizers of the celebration of the attendance of the Presidency in subsequent celebration due to the effort workers have contributed to nation building in Sierra Leone. Vice President Jalloh recalled the impacts of CoVID-19 on the working environment and the work force, he cited the closure of certain businesses, and job loss by workers, crippling hospitality and entertainment industries in Sierra Leone.

Vice President Jalloh expressed delight for the 2021 workers’ day celebration theme, which states “CoVID-19 and the Future of Work in Sierra Leone”. Vice President Jalloh informed the participants about the elaboration of a program called the Quick Economic Response Program to manage CoVID-19 at the time President Bio announced the first index corona case.

Vice President Jalloh explained that Government of Sierra Leone looked at corona from three perspectives including clinical, socio-economic and recovery. Dr. Jalloh said that the clinical aspect looked at the way corona affects the health of health workers and the general public. He explained the socio-economic aspect to mean the impact of slowing down of movement, closure of industries and air space by the pandemic. He added that the recovery aspect is meant to build the economy, bring back the labour force to work, create opportunity for competitive employment, and ignite government investment that will create additional jobs.

Vice President Jalloh maintained that the economy of Sierra Leone is viable to enable the creation of jobs, payment of salaries, and support to healthcare services. But Dr. Jalloh informed the gathering about Government of Sierra Leone losing 1.5 trillion Leones in revenue in the year 2020 alone. He stated that such money would have been used on essential development programs.