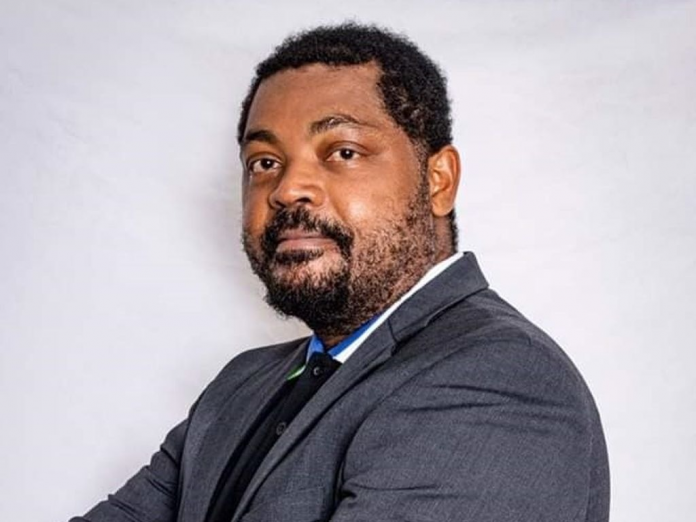 The President of the Sierra Leone Association of Journalists (SLAJ), Ahmed Sahid Nasralla has thanked His Excellency President Julius Maada Bio for creating the level platform Journalists in Sierra Leone to practice their profession without fear of intimidation.

The SLAJ president mentioned several strides in the media like media pluralism; the registration of more newspapers, radio stations and other media during President Bio’s tenure as president of Sierra Leone.

He also mentioned the general improvement in content and increase in the number of professionals coming into the media contributing to the body of knowledge on the media ecosystem in the country.

“But then… the most fundamental change that has happened in the media, and which we seem to be taking for granted because we now have it: is FREEDOM! The freedom to practice our profession, which we did not have pre-2020” the SLAJ President stated.

Explaining the benefits further, Nasralla said: “I have even forgotten when last, I and my Executive visited the CID or the Police to secure the release of journalists detained under the obnoxious criminal libel law for doing their work. That is the freedom I am talking about”.

Further expressing how free the media is, he averred. “I am not aware of any journalist who is in jail in Sierra Leone for what they publish or broadcast or tweet. That is the freedom I am talking about”.

Stating the achievements in the media so far, he spoke about the annual government subvention which was increased in 2021 (and a further increase announced by President Bio during his statement at the media cocktail); the  freedom of information which the recent MCC scorecard puts at 98%; the biggest leaps in the World Press Freedom Index two years in row (in 2020 and 2021) since the repeal of the criminal libel law; safety and security of journalists; development of a national framework, and a policy on safety of journalists in Sierra Leone; establishment of a National Coordination Committee on the safety and security of journalists in Sierra Leone; Sierra Leone  joining the Global Media Freedom Coalition- a high level platform where governments engage and peer review their commitments to enhancing freedom of expression and free media; the historic media viability and investment conference held in June 2022; Sierra Leone has for the first time being listed as one of 17 countries in the world to benefit from the International Fund for Public Interest Media (IFPIM); establishing a National Fund for Public Interest Media (NFPIM) and establishing a Multi Stakeholders Board (MSB) and a Technical Working Group (TSG) to administer the fund.

The SLAJ president proudly revealed that the media in Sierra Leone is now a subject of discussion in international media meetings where it is said it is solidly anchored on better ideals of Freedom of Expression.

The legal and other institutional framework for media operations in the country, the relationship between the Media and the MIC and IMC and other operatives, are all well-designed and can best serve as a point of reference for most countries in Africa.