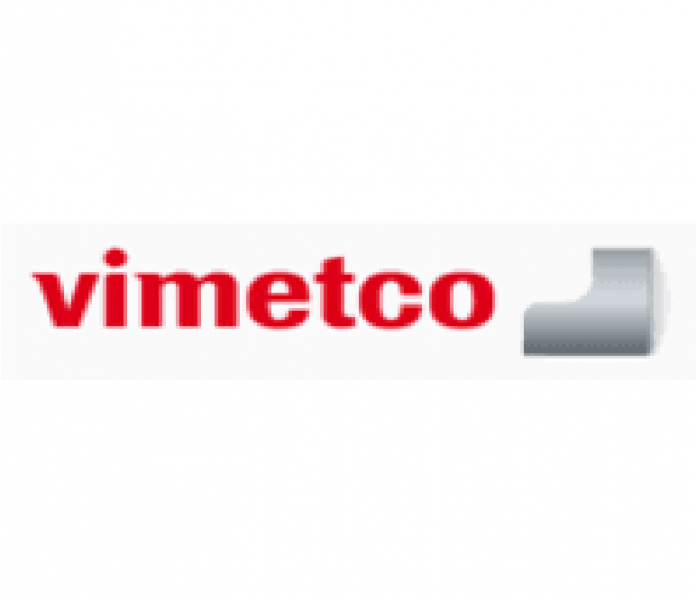 The move is part of the Company’s stride to honour its Corporate Social Responsibilities in communities it operates.

When completed, the hospital is expected to cater for people in the five chiefdoms where VIMETCO operates and other parts of the county.

The Ngolala, Upper Banta chiefdom and some other parts of Moyamba district have only community health centres and not specialised hospitals, which has been one major challenge in the health system in that part of the country.

Basudeb Datta is General Manager of Sierra Mineral Holdings Limited. He said the hospital upon completion will be the property of the community people and Sierra Leone as a whole.

He said the construction is estimated to last for eighteen months.

The proposed hospital according to Architect Mohamed Coomber will comprise of different units like Paediatric Unit, ICU, Mortuary, Administrative Unit, Physiotherapy Unit and Guesthouse among other Units.

He said they will make use of community people in the construction process in terms of labour and others, adding that the specialised or technical areas will make use of outsiders because they want to deliver the best to Sierra Leoneans.

“The hospital is the wish of the people in the five chiefdoms and will be fully funded by Sierra Mineral Holdings Limited,” he said.

In a similar development, the Company also paid over one billion leones as surface rent to land owners in its operations area.

Despite the outbreak of COVID-19 which affected operations of the company, the previous year, it was able to call land owners for their surface rents.

General Manager of the Company, Basudeb Datta said such event is important to them because it gives them the opportunity to interface with the people.

He commended the people for the support they have been giving to the Company and ask for more of such support.

Community Affairs and Social Development Manager, National Minerals Agency, Henry Kamara commended the company for meeting its CRS. He said as a government they are not only present in such occasion to witness the handing over of monies but to also assess how the company have improve the lives of the community people.

His message to the community people was for them to use the money in way that will multiply, as such will also aid in national development.