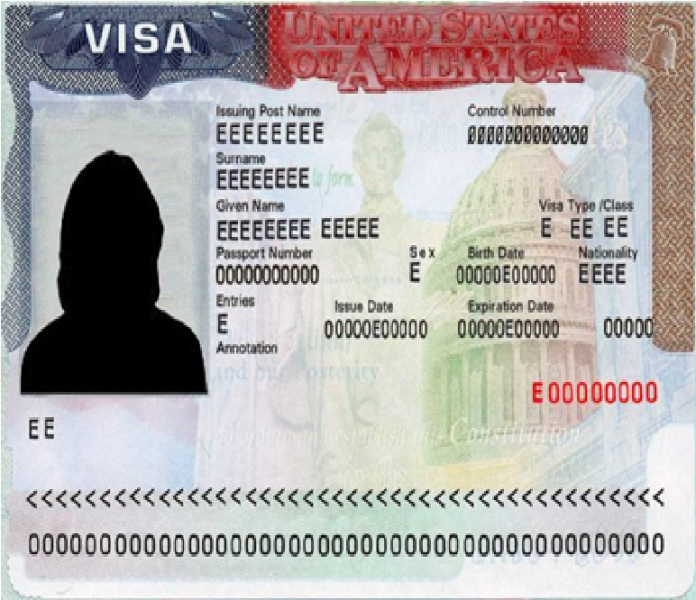 The United States Secretary of State Antony Blinken has yesterday 30th March, 2021 ordered the reduction of Visa sanctions on Sierra Leone in recognition of the Government of Sierra Leone’s increased assistance in facilitating the timely return home of its nationals who are subject to final orders of removal from the United States.

It can be recalled that on September 11, 2020, the U.S. Embassy Freetown discontinued issuing all immigrant visas for Sierra Leonean citizens and nationals applying in Freetown, with limited exceptions.

The action was taken pursuant to Section 243(d) of the Immigration and Nationality Act (INA).

The sad development came after the Government of Sierra Leone reneged on an agreement to allow Sierra Leoneans deported by the USA to return to Sierra Leone.

The U.S government usually charters flights that take deportees back to Sierra Leone, accompanied by armed US marshals.

But this arrangement came under immense strain a few months ago, when two deportees arriving in Sierra Leone claimed they were forced to go to Sierra Leone despite protesting to the US government that they are not Sierra Leonean nationals but Caribbeans.