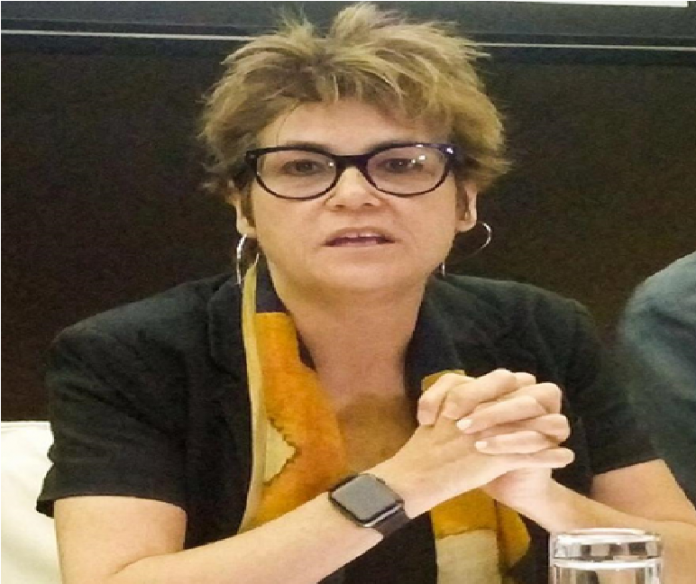 The World Bank Country Manager in Sierra Leone, Dr. Gayle Martin and other senior World Bank officials both in Sierra Leone and in Washington DC, including Task Team Lead, Abdoullahi Beidou and Resident Statistics Advisor, Elizabeth Foster, have said that Stats SL is more than technically ready to conduct the 2021 Mid Term Population and Housing Census.

This disclosure was made by the World Bank in a virtual meeting called by the Minister of Planning and Economic Development, Dr Francis Kai-Kai, whose ministry supervises Stats SL on Thursday 10th March 2021 ,to know the state of affairs and understand how far preparations have gone for the 2021 Mid-Term Census.

Commencing the meeting, The Minister of Planning, Dr Francis Kai-Kai, underpinned Government’s commitment to the Mid-Term Census stating that the President, H.E Julius Maada Bio, is committed to supporting the process.

He commended the strides taken so far by Stats SL leading up to the Mid-Term Census amongst which are the locality verification which is complete; the district sensitization which had been completed in all provincial districts; the recruitment for the cartographic work which had also been completed; the deployment of the field staff which is ongoing; and the Pilot Cartography which was undertaken and completed in 3 areas in the country including Kailahun, Kambia and Western Area.

In her remarks, World Bank Country Manager, Gayle Martin, said that the bank is committed to the Mid-Term Census process and that their technical and financial support remains intact. She noted that she was thrilled that the minister called the meeting to discuss progress made so far in their partnership with Stats SL on the Mid-Term Census as their role is to support institutions within government.

Making a short statement, the Resident Statistics Advisor of the Word Bank in Sierra Leone, Elizabeth Foster, stated that she has been working with Stats SL over the years on Censuses and many other surveys. She underscored the need for Stats SL to quickly move to the field to start the cartographic work having recently worked with Stats SL on the pilot cartography which was undertaken.

She concluded that after seeing first-hand for herself the functionality of the EA Pad which was used for the Cartographic pilot and which is to be used for the full Cartographic exercise and the work put in so far, she can confirm that Stats SL has the Technical readiness to undertake both the cartographic work and the main census enumeration.

The Quality Assurance Specialist for UNFPA, Samuel Palmer, who was in the meeting with the UNFPA Census Specialist, Baris Ucar, said that UNFPA was also committed to the process of organising a quality and acceptable census and as such ,they have been working with the implementing agency to ensure critical milestones are me.t

The Statistician General and CEO of Stats SL, Prof. Osman Sankoh (Mallam O), in his presentation thanked all the partners and the Minister for their invaluable support to the census process so far. He informed all that Stats SL had recruited 32 IT graduate staff who were all set and ready to strengthen the IT Infrastructure that has been set up at Stats SL for the Census.

He continued that the recent rave reviews of the EA Pad was as a result of the tireless effort of the cartographic consultant, Adebayo Olatubosun, contracted by the UN Economic commission for Africa (UNECA), who he said are providing technical support to the process and have already sent a number of consultants who are working with Stats SL to ensure quality delivery of work.

‘‘As such, Stats SL is poised to put Sierra Leone on the map for delivering on a quality and internationally accredited Digital cartographic work and Census’’ he concluded.