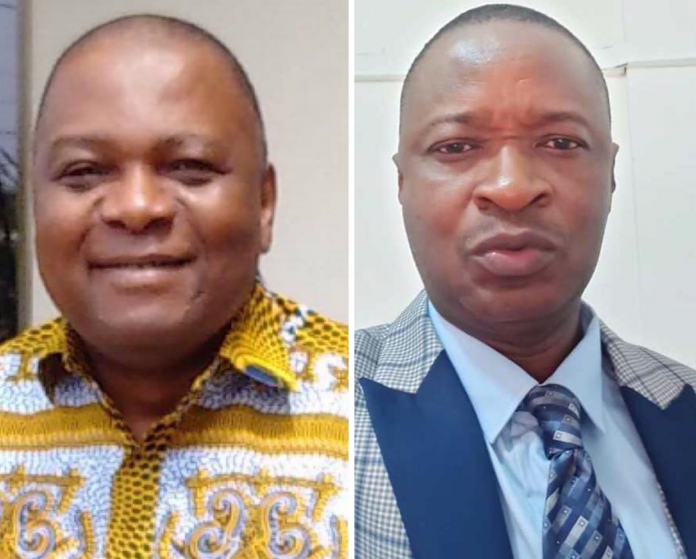 After a meeting with two key Development Partners for census exercises in Africa — the World Bank and UNFPA, on 10th March 2021, in which Stats SL’s technical readiness for the novel electronic cartographic exercise was confirmed, following a thorough review of a full pilot done in Kailahun, Freetown and Kambia, the institution has deployed a team of 1200 mapping officers and assistants across Sierra Leone.

This is the first time in Sierra Leone’s history that the mapping of the country’s localities or settlements into Enumeration Areas (EAs) is being done completely with the use of android tablets which are loaded with satellite imagery of the country which was successfully procured from the international Space Technology Company, Maxar, through Geo-Consult, and an EA PAD software to capture the coordinates and attributes of surface structures.

According to the Statistician General and CEO of Stats SL, Prof. Osman Sankoh (Mallam O.), Sierra Leone’s national statistics office will continue to work closely with all its partners throughout the mapping exercise and the subsequent enumeration.

The Deputy Statistician General, Andrew Bob Johnny in his contribution disclosed that complete funding for the 2021 Mid-Term Census has been  provided by the following Development Partners: World Bank, UNFPA, UNICEF, UNECA, MRU, the Chinese Embassy. He further expressed gratitude to the Kenya National Bureau of Statistics which is supporting Stats SL with 20,000 android tablets for the census taking.

Conclusively, he expressed appreciation to the Technical, Advisory and Publicity Committees set up for the 2021 Mid-Term Census and other stakeholders whose contributions he said have been very useful throughout the process