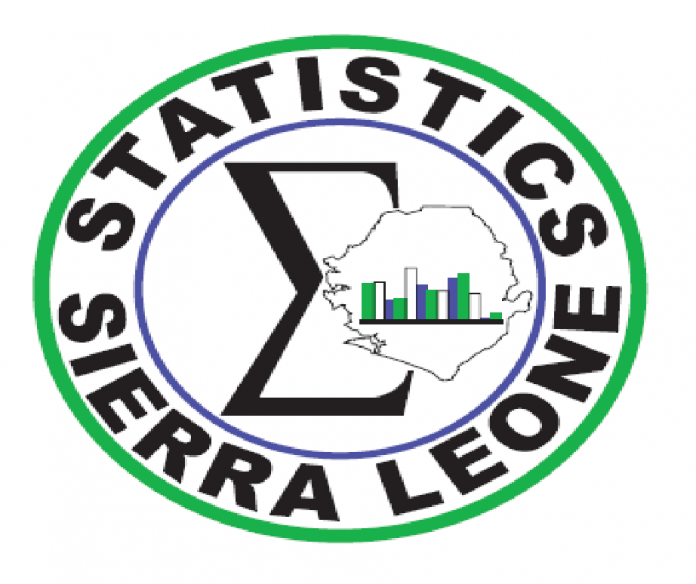 A delegation from Statistics Sierra Leone has called on President Dr Julius Maada Bio to update him on the status of the 2021 Mid Term Population and Housing Census, making Sierra Leone the first to do both digital cartography and census in Africa.

Deputy Statistician-General of Statistics Sierra Leone, Andrew Bob Johnny, thanked the President and extended gratitude to the World Bank, UN Fund for Population Activities and the Government of Sierra Leone for their support.

He also extended thanks and appreciation to the government of Kenya for providing 20,000 tablets, which would be used to conduct the 2021 Mid Term Census.

“Your Excellency, it is good to note that the process is fair and credible. The committee comprised all stakeholders in the country: Journalists, Civil Society Organisations and all registered political parties,” he reported.

Mr. Johnny noted that the process leading up to the Mid Term Census was a breakthrough in the country because the data would be collected in real-time and mapping was done in 3 months compared to when mapping was done for more than 10 months.

“Technology used during this process ensured mappers must be in the field because if the mapper is 20 meters away from their designated locations it will not capture the data. I want to assure you that the 2021 Mid Term Population and Housing Census will be credible and efficient. Thank you very much,” he concluded.

In a brief response, President Bio congratulated the team for the good work, saying that it was a great development for the country. He, therefore, admonished the team to work with diligence and integrity for the credibility of the state.

“Thank you very much for the great work. I am happy that your work will add value to the Human Capital Development of the country, which is the bedrock of the New Direction government. It is an important experience. I look forward to seeing a successful and credible 2021 Mid Term Population and Housing Census.” President Bio concluded.