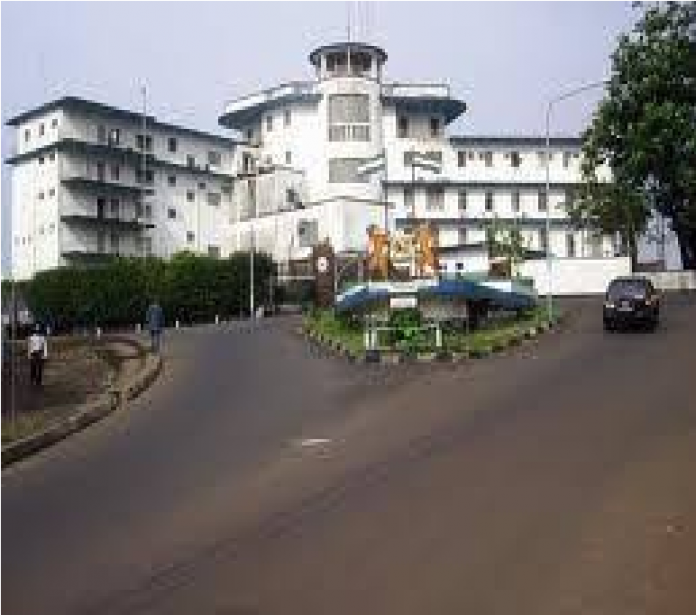 The Sierra Leone Government has commenced legal actions against US based News publisher, Africanist Press and it’s Editor, Chernoh Bah over reports it described as defaming, libeling and slandering their reputations.

Senior State House Officials who spoke to AYV News said the New Direction led Government of Sierra Leone have contracted the services of their legal teams to file a litigation against the Africanist Press and its team.

The Africanist Press has been lately put on the line for publishing what some people have described as ‘Dirty Data’, an uncleaned and unverified data or information and circulated on social media.

Critics say many of such data cannot be relied upon as evidence to prove alleged corruption acts. This is what Africanist Press has been using to libel, defame and slander senior state officials including the First Lady Mrs. Fatima Bio and the Chief Minister Professor David Francis.

Some of the allegations against Mrs Bio, include claims that she received nearly Le30 billion Leones (almost US$3 million) of government funds in less than three years after the inauguration of her husband, Julius Maada Bio as president of Sierra Leone in May 2018.

Similarly, a damning report show how the Office of the Chief Minister of Sierra Leone spent over Le34.2 billion Leones (more than US$3.4 million) in less than three years, despite the fact that President Maada Bio was elected into office in 2018 under the guise of ending the corrupt practices of his predecessor, as well as promising to close all loopholes and leakages in ministerial and public spending.