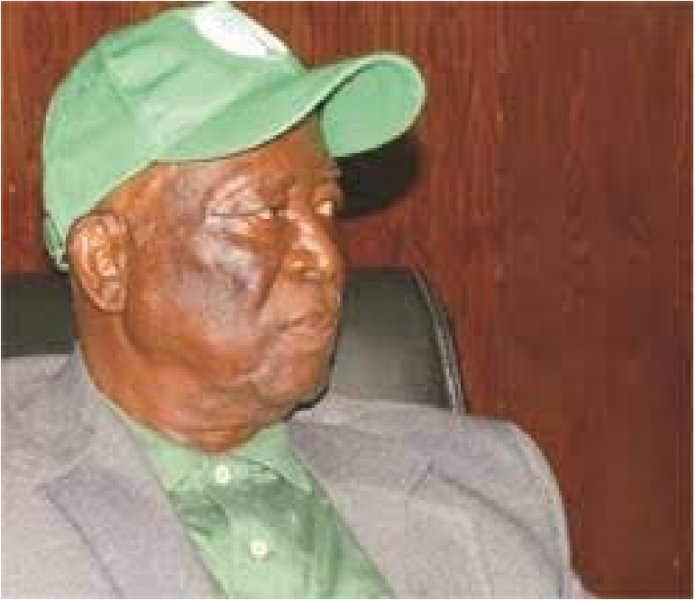 The Office of the Clerk of Parliament has invited Members of Parliament, government ministers and interested members of the general public to attend the event.

Before his death on 20th March 2021, the late Dr Albert Joe Demby served in the second most high position in the country.

While in retirement he has had some controversial political hiccups, like leaving the SLPP and declaring for the NGC party.

Dr Demby served this country when rebels evicted the democratically elected government from the seat of power and sent them into exile.