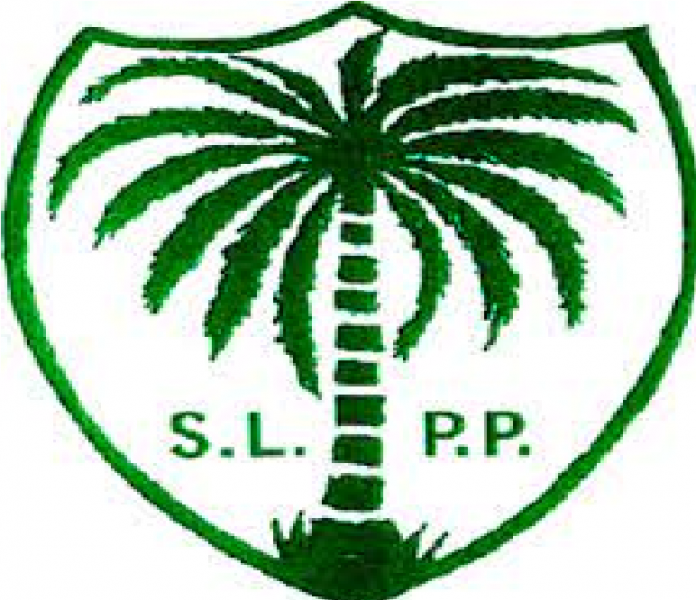 The Sierra Leone People’s Party (SLPP) has successfully ended its lower level elections across the country.

The Party’s National Secretary General, Umaru Napoleon Koroma said the SLPP believes in the importance of full participation of all its members in decision making processes, which according to him, “is why we ardently promote elections of executives at all levels of the party”.

He said the Secretariat has been busy organising the party’s lower level elections leading up to the National Delegates’ Conference later in the year; adding that during this period, some developments around Incendiary Hate Speech, have happened.

He said they will be separately handled in a subsequent press release after due consultations but that for now, the Secretariat the lower level elections conducted throughout the country on 27th and 28th March, 2021, were generally peaceful save for incidents in the Kenema district and Freetown east urban district where those who had nothing to do with the process attempted to disrupt it.

He called on the Sierra Leone Police to swiftly investigate these incidents and bring to book the perpetrators without any fear or favour; noting that the Secretariat has also opened an internal investigation in to the incidents.

“We hereby also extend our sympathy to any of our party member who might have suffered any injury”. Napoleon closed.