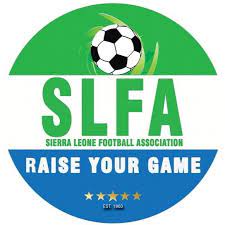 The Sierra Leone Football Association (SLFA) has revealed that its attention has been drawn to several audio recordings making the rounds on radio stations and social media apparently alleging intimidation and sexual harassment of female players in the Sierra Leone National Teams.

SLFA invariably condemned all forms intimidation and sexual harassment against all players (male or female) and officials of the Sierra Leone Football Association. The SLFA has never received any official complaint with respect to the above-mentioned allegations. Owing to public outcry and the audio recordings therein, SLFA has resolved to investigate the said allegations and anyone found culpable will be dealt with in accordance with the law.

Against the backdrop, SLFA would like to ask members of the public to kindly bring forward any evidence(s) that may help in the said investigations.