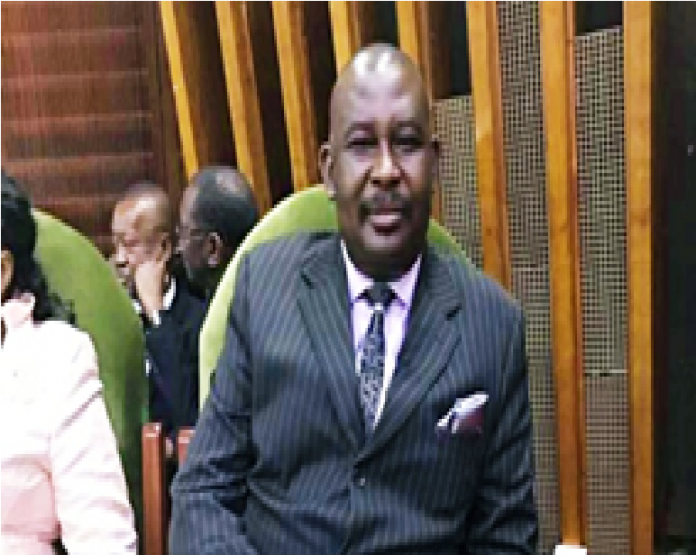 The Chief Justice of Sierra Leone, His Lordship Justice Desmond Babatunde Edwards has disclosed that Sierra Leone is now an attractive place for doing business despite the challenges posed by the dreadful CoronaVirus Disease.

According to Justice Edwards, Sierra Leone has made worthy and notable achievements including being a member of the New York Convention.

In her welcome address, the Chairperson of the occasion who doubles as President of the Sierra Leone Bar association, Madam Eddinia Swallow, said the workshop brought together national and international stakeholders to share knowledge, experience and best practice.

She said the New York Convention constitutes two fundamental principles which has revolutionized the resolution of dispute with international elements- the enforcement of arbitrational instrument and enforcement of additional Law.  She went on to say that more than 150 countries have ratified the convention with huge benefits from tangible investments.

In his keynote address, the  Attorney General and Minister of Justice, Anthony Brewah said the New York Convention seeks to provide common legislative standards for the recognition of arbitration, agreements, court recognition and enforcements of foreign and non-domestic arbitral awards.

He said the convention principles aimed at ensuring that foreign and domestic arbitral awards are not discriminated against, rather it obliges parties to ensure enforcement in their jurisdiction.

The Attorney General and Minister of Justice said the Government of Sierra Leone is certain that the proposed Arbitration Act will address a number of issues that were either lacking or not dealt with adequately by CAP 25 of the Laws of Sierra Leone 1960.