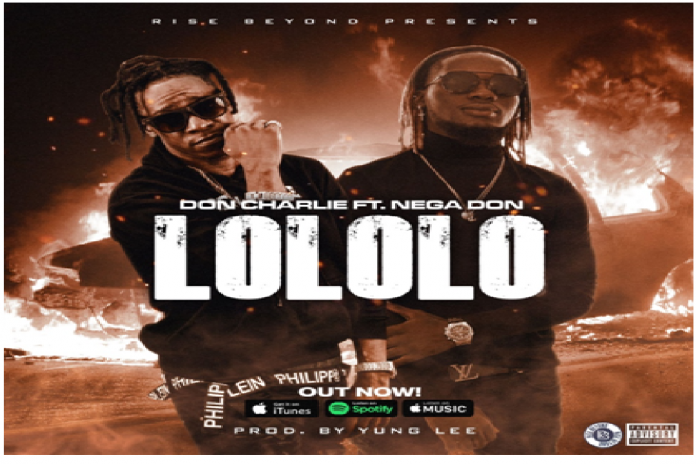 Don Charlie a Sierra Leonean artist based in the UK gone extra to do what majority will see as a complete package.

Here are some of his behind scene of lololo featuring one of salone’s most decorated talented singer/producer Nega Don of LXG.

The video cost roughly about £8,000 with all proof him @Charlie de don is one of the only Sierra Leonean young artist to have ever burnt down a working Mercedes 190 Benz whiles on set with one of Sierra Leone’s finest videographer Micheal Songa.

Who is DON CHARLIE?

“Don Charlie” is a born Sierra Leonean singer, songwriter based in the UK.

He is known for his unique style, stage performances, and for performing in a wide range of musical styles, including dancehall, R&B, reggae and afrobeats. Born and raised in Sierra Leone Freetown, He founded his own clothing line “RISE BEYOND” which has been responsible for many sales.

The Long Awaiting Most Anticipating Music Video Of The Year Title – LOLOLO done by Charlie ft Nega Don is finally out and available to stream on all social and digital platforms in & out of the country including Ayv video playlist.