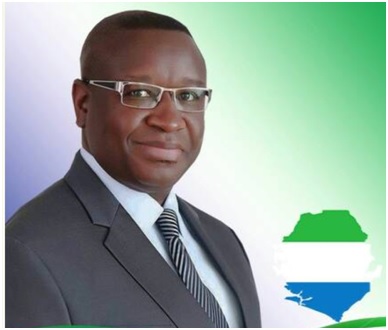 As the saying goes if an enemy outside penetrates, means there is a very dangerous one within. It is not a secret that President Bio appointed some people who never believed in him or thought he will be President today, but on a clean purpose he appointed them to redeem Sierra Leone, on the contrary they have now become the Brutus stabbing the Caesar slowly.