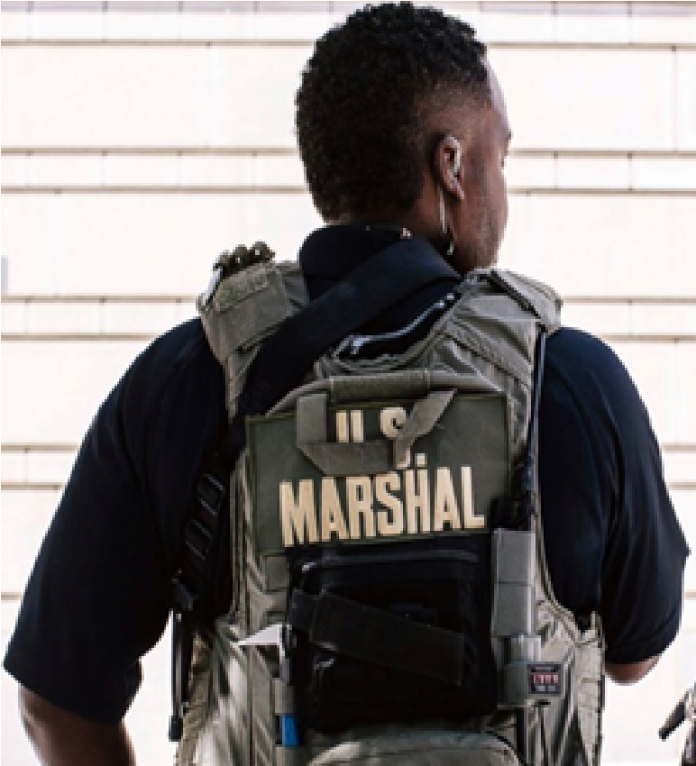 The Security Sector in Sierra Leone has placed a ban on the cultivation, grooming and use of Marshals by all political parties in the country with immediate effect.

This according to the Sector is in consideration of the potential threat posed to national security by the growing trend amongst political parties in nurturing able-bodied party loyalists as Marshals.

The Sector stated in a press release that the idea of organising party stalwarts to serve as Marshals for political party contenders has characterised the country’s political landscape spanning a decade.

Lately, the Security Sector has had to contend with violence incited or perpetrated by Marshals set up by political parties across the country, clearly undermining peace, security and national development.

The Sector has however assured political parties and the general public that it has the capacity to provide professional security services to all who are entitled and to maintain law and order in the country.

The leaderships of all political parties are reminded of their obligations to ensure that the conduct of their members is not inimical to national security.

They are therefore encouraged to use their influence on their members in a positive way to foster peace and security in the country.

The law will frown at any political party, person or group of persons who attempt to contravene the ban on the use of Marshals by political parties and or under the guise of any other social groupings.