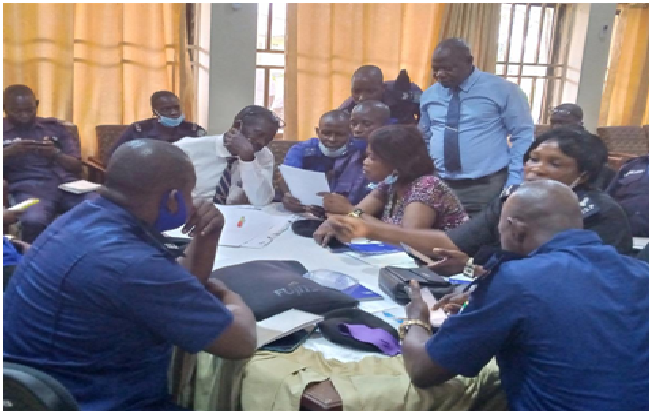 The Legal Aid Board with support from the United Nations Development Programme (UNDP) has conducted two separate trainings on the 2017 Bail Regulation for 100 police investigators and prosecutors in Kambia and Port Loko districts respectively in the North-Western part of Sierra Leone.

The trainings targeted 50 participants from each of the two districts.

The trainings were the third and fourth in a series to be held across the country by the Board targeting the total of 400 police Investigators and Prosecutors. The aim is to ensure uniformity and consistency in the granting of bail both by the police and the courts as prescribed in the Regulation.

Speaking at both events, the chairman of the programme who also doubles as the Legal Aid Board Regional Manager North, Mohamed Jalloh said the training underscores the Board’s continued commitment to making justice accessible to all especially for the poor and vulnerable.

He added that the trainings demonstrate the strong desire between the Board and the Sierra Leon Police to address the challenges relating to access to justice.

Mr.  Jalloh added that a good number of those in conflict with the law are ignorant of the law noting that there are lots of inconsistencies when it comes to the issue of bail, be it at police stations or in the courts.

He disclosed that the training is meant to capacitate participants on the 2017 Bail Regulation taking into account guidelines they should follow when granting or denying bail to suspects and accused persons in police stations or the courts. This is meant to minimize the challenges and abuses suspects or accused persons are subjected when applying for bail either at police stations or in the courts.

Speaking on behalf of the Executive Director, the Legal Aid Board Counsel for the North, Mohamed KorieEsq, who also doubles as the Board’s National Supervisor explained the object for the establishment of the Board – to provide, administer and monitor the provision of legal aid services to indigent persons in both civil and criminal matters. He added that the Board mediates civil and minor criminal matters and also conduct Legal Education through community and school outreach events.

He said the Board wants to ensure consistency in the application, granting and objection to bail in the police and courts as provided for in the Regulation, noting it is aimed at preventing human right violations coupled with decongesting correctional centres and police cells. He said many of those detained in these centres and cells are alleged to have committed offences which are bailable. He admonished the police to treat bail as a right and not a means of punishment. He stressed that Investigators and Prosecutors should consider all suspects and accused persons innocent until proven guilty by a court of law.

In his statement, the Assistant Inspector General of Police (AIG) North-West Region, Mustapha Kamara expressed delight at the training. He said as police officers they are expected to provide professional services and added that the training will them know what constitute professional services.  “Collecting money from people in exchange for bail is wrong and it is against our law,’ he said, adding ‘Bail is free more importantly it is a right.’

The AIG warned the police against abusing people, stressing their work is to investigate and proffer charges.  He warned that continuing business as usual will not win the trust and confidence of the people. These excesses have damaged the image of the police both nationally and internationally.

Giving an overview of the training, the Legal Aid Board Monitoring and Evaluation Officer, Sallu Jusu said the training is part of UNDP support aimed at improving the rule of law, human rights and social cohesion.  He said the training would strengthen the capacity of police officers to address injustices.

Mr Jusu told participants that the training is not only meant for Kambia and Port Loko districts but for eight districts across the country, targeting a total of 400 police Investigators and Prosecutors, 50 from each district. He said similar trainings had already been held in Moyamba and Bo districts respectively.

In a PowerPoint presentation on the Regulation in Kambia and Port Loko respectively, Legal Aid Counsel for the North who also doubles as the Board’s National Supervisor, Mohamed KorieEsq, explaining the meaning of bail he said it does not mean the end of any matter rather the temporal release of a suspect or an accused person pending further investigations or proceedings.

The Counsel Korie also explained the importance of granting bail, where to access bail, guidelines for opposing or accepting bail (such as necessity, reasonability, proportionality, enforceability), circumstances under which bail may be denied including failure to appear in court, committing of another offence while on bail, endangering the safety of victims or public, possible interference with witness, etc.  He also explained what it means to be a surety, how one can stop being a surety, etc.

He admonished them to follow scrupulously the right procedure when considering bail application. He warned that long pre-trial detention of suspects has a negative impact on the image of the country.

The trainings were climaxed with group work, presentations, question and answer session. The participants responded to scenarios on bail related issues as a Prosecutor, Defence Lawyer or Magistrate.

Speaking on how they have benefited from the training, Detective Sergeant Sankoh attached to the Criminal Investigations Department (CID) at the Port Loko Police Station said the training has deepened her understanding of bail, vetting of sureties and investigative skills.

Inspector James Y. Turay a prosecutor attached to the Magistrate Court in Port Loko said the training has broadened his understanding of when, how, why and who to grant or deny bail. 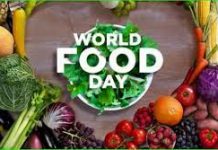 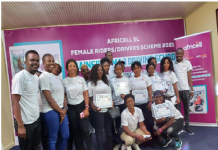 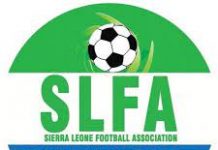