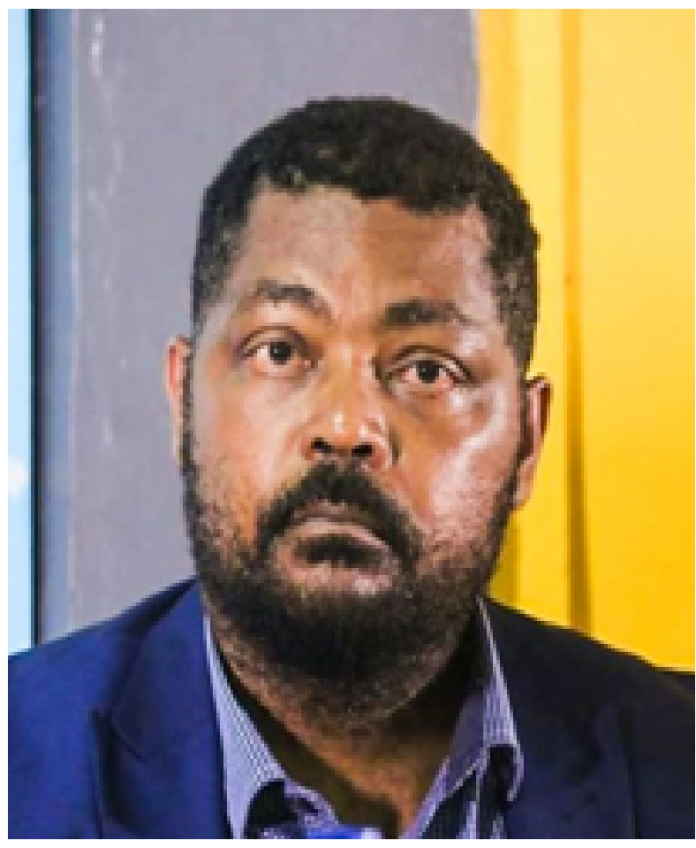 On the issue that the PPG is a creation of Parliament, not SLAJ

If Parliament claims that the Parliamentary Press Galary (PPG) is their creation and not the Sierra Leone Association of Journalists (SLAJ), then it is one of the biggest lies of the Century coming from a House regarded as Honourable.

The PPG actually started around 2010-2011 by a group of professional journalists (majority of them SLAJ members) assigned by their media outlets to cover Parliament.

In 2012 the PPG held its first elections, with Elias Bangura emerging as its first President. ParanTarawally entered Parliament as an elected member in 2012. The PPG was there in Parliament before he came.

Before the formation of PPG, journalists covered Parliament through assignment by their respective media houses. During that period, they usually organised themselves by selecting members to serve as Executive. John Mansaray between 2010 and 2011 served as President.

I think I should educate Paran a little about how the media works here. None of the affiliate bodies of SLAJ were established or created by SLAJ. These are groupings of professional journalists who decided to come together to pursue a specific area of reporting or agenda.

Because they are members of SLAJ, we only come in to ensure that they conform to acceptable standards of operation and provide oversight as the umbrella professional body in the country.

The Judiciary of Sierra Leone has never interfered in the membership and operations of the Sierra Leone Court Reporters Association. Because they respect the independence of the court reporters and respect their role, they come in from time to time to support trainings for them in collaboration with SLAJ.

Parliament gave SLAJ the opportunity to address the issue of the PPG, but they failed in their responsibility?

No, it was SLAJ who actually gave Parliament the privilege to be part of a team process to restructure the PPG, and I believe that was where the problem started. Now, in retrospect, I have realised that we shouldn’t have sit around the same table with Parliament to discuss internal issues affecting PPG.

That process was at an advanced stage when Parliament issued the unfortunate public notice of 27th July 2021, announcing the reconstitution of a so-called interim executive to run the affairs of the PPG, when there is a duly elected PPG Executive in place, albeit being challenged by aggrieved members.

Part of that process was the formation of a Reformation Committee, comprising PPG members, to do a SWOT analysis of the PPG and submit report to SLAJ and copy Parliament. That report will be the basis upon which SLAJ will come in to address the challenges they face. As I respond to you now, that Report only landed in our email on the 9th of August, unsigned and unstamped.

The PPG has structural and membership challenges which SLAJ, the IMC and MRCG has been working genuinely to address.

So to say SLAJ failed in its responsibility is just an attempt by Parliament to justify their dishonourable action of interfering into the membership and operations of the PPG.

Parliament stepped in because SLAJ failed to address the issue

I believe Parliament has important things to do than spending time interfering in the operations of parliamentary reporters.

Now, let me say this. Whether SLAJ failed in its responsibility, or the PPG members themselves failed to resolve their own internal issues, it is absolutely not the business of Parliament to interfere in such arrangements. It is only in Sierra Leone such things will happen.

Parliament has a PR department which has a responsibility to promote the good image of the Legislature.

The PPG is a group of professional journalists reporting parliament independently. The PPG is accountable to SLAJ, not Parliament, because it is a professional media body.

Why do you want to micro manage how independent journalists report Parliament?

This action by Parliament is a complete disregard for processes and procedures.

We are further disappointed that the UNDP is supporting this wrong action by Parliament and even went to the extent of funding a two-day training for the interim executive and other Parliamentary staff without even bothering to understand the challenges of the PPG.

What SLAJ has done since the Public Notice by Parliament?

As president, I have granted radio interviews expressing our disappointment and urging Parliament to do the honourable thing and recluse themselves from this matter and leave SLAJ and its partners to resolve it.

I have also engaged the leadership of Parliament urging them to caution the Clerk’s office and requested for a meeting to resolve the issue.

Furthermore, I have officially written a letter to the Speaker of Parliament and copied all leaders in Parliament, the UN Resident Co-ordinator, the Minister of Information and Communications, the EU, the US Embassy and the British High Commission for their attention as well.