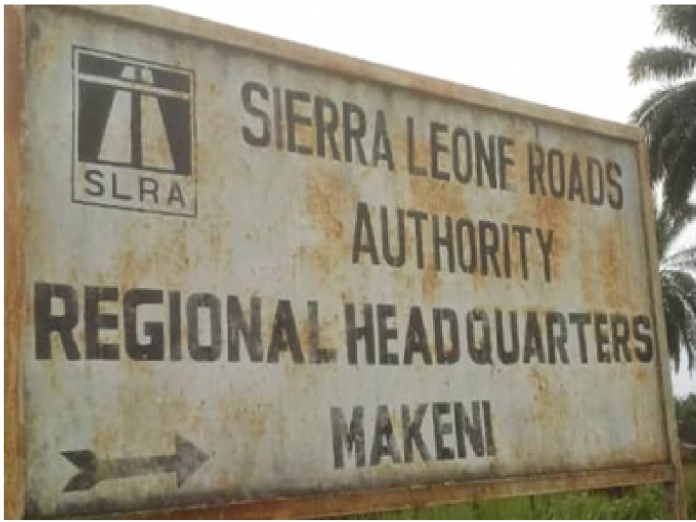 Pregnant women who spoke to this reporter over the weekend in the provincial headquarter town of Makeni, in northern Sierra Leone have vowed to stage a big but peaceful demonstration that might halt normal operations in the township.

“We will come out in numbers and will protest through the main streets of the city of Makeni until our voices are heard and our concerns are addressed” a pregnant woman Mary Kamara stated.

Speaking to AYV Newspaper in a visit to the township over the weekend, the women complained that going for medical treatment at the main regional government hospital in the township they are facedwith serious complications that threaten their pregnancies.

They said the deplorable condition of the main road leading to the hospital is nothing to write home about, adding that for several years now, the hospital lacks good roads and that this has to a very large extent hindering its access to patients, especially pregnant women, persons with disability and the aged.

Due to the poor road network which has rendered the hospital poor vehicular access, pregnant womenresult to using motorbikes (Okada) to get to the hospital and in the process endanger the well-being of their pregnancies and unborn babies as well as PWDs and the aged.

Hawa Tina Bangura isMidwife attached to the Antenatal Care. She said: “Heavy galloping of rugged roads intensifies pregnant women to suffer from placental abruption, and other complications as a result of unsafe road to the hospital.”

She went on to say because of the bad roads, it is difficult for most pregnant women to go for medical checks and this has been complicating their pregnancies.

Alhaji Imurana Zorokong, Hospital Secretary said the issue of bad roadshas decreased the number of patients that used to visit the hospital in a daily basis.

He used the forum to appeal to government through the Ministry of Works and partners to take appropriate measures to fix the roads.

One of the pregnant women this writer spoke with, Abibatu Sesaysaid she goes through a lot of challenges whenever she uses the road to access the hospital.

A senior staff of the Sierra Leone Roads Authority (SLRA) who prefers anonymity told AYV that government had long approved the construction of essential roads within Makeni including the hospital road but what is delaying the fixing is what he cannot explain.

Sierra Leone Roads Authority District Engineer for Bombali and Karene, Bai Maro Kamara saidplans are on the way to continue the road construction work in the municipality of Makeni. He said the project was delayed due to inadequate funds.