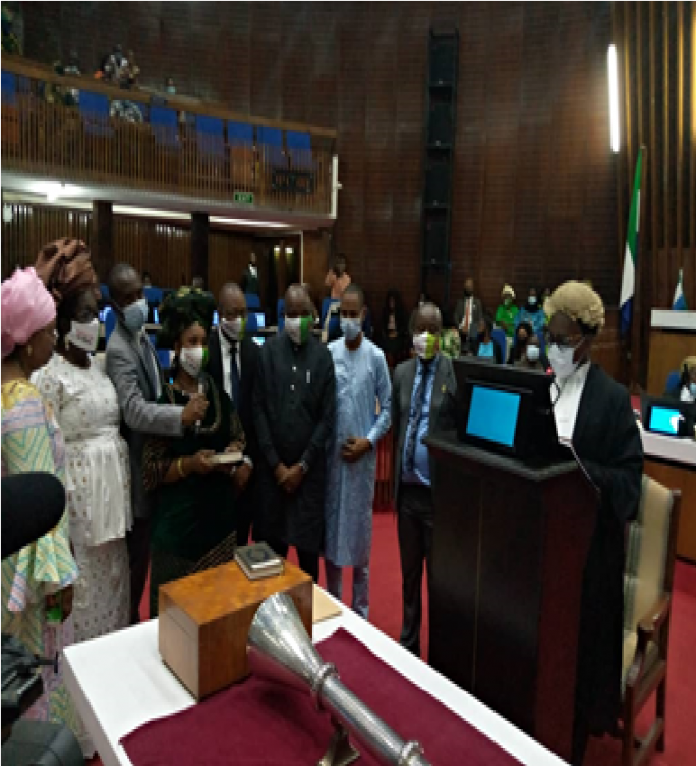 The Clerk of Parliament, Hon. Dr. Paran Umar Tarawally has administered Oath of Office to a new Member of Parliament; following the successful conduct of a bye-election by the National Electoral Commission (NEC) in Constituency 010 in Kailahun District.

Hon. Zainab Kama Brima had subscribed to an Oath of Office as inscribed in Third Schedule of the 1991 Constitution of Sierra Leone. She recently won the said bye-election after the death of Hon. Samuel G. Panda.

Following the oath taken, the Clerk of Parliament handed copies of the 1991 Constitution of Sierra Leone, the Standing Orders of Parliament and the Parliamentary Prayers to her for efficiency and procedural guidance; before she was conducted to her seat.

She has officially entered her duties as a Member of Parliament.

Welcoming her to Parliament, the Acting  Speaker of Parliament, Hon. Segepoh Solomon Thomas congratulated her and wished her a healthy and positive deliberations in the House.

Following the recent death of colleague MPs in the Fifth Parliament, the Opposition Whip, Hon. Hassan Sesay has raised concern for a speedy intervention by the Leadership of Parliament with immediacy regarding the welfare of Members of Parliament. The entire House applauded this concern as legitimate and needs immediate attention. 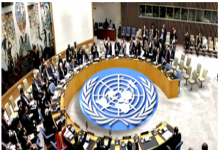 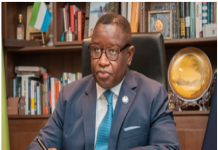