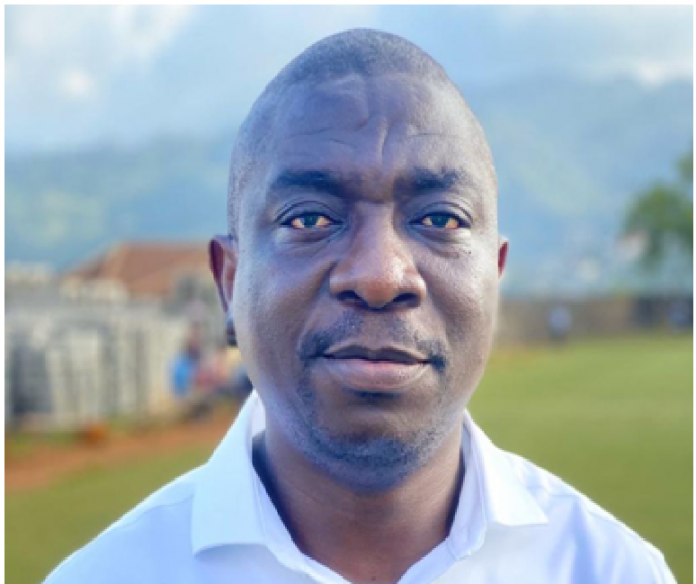 In his speech at the State Opening of Parliament past week, President Bio noted among  other issues that: “The National Telecommunications Commission (NATCOM) has improved the regulatory space for telecommunications by passing into law five regulations governing licensing, spectrum, quality of service, type approval, and subscriber identification and registration.”

This is a display that the NATCOM is working in line with the vision and mission of President Bio who indicated that thus far, he is quite satisfied with the progress NATCOM is making in telecom regulation.

He added that: “Mobile Voice coverage has increased from 79% in 2018 to about 85% in 2020. Internet penetration has improved from 12% in 2018 to 25% in 2020. There is an upward surge in the use of social media. More media houses, more newspapers, more radio stations, and more television stations are operating freely now than at any time in this nation’s history. More places can now boast of community radio stations“.

He went further to commend the leadership of NATCOM and thanked all other players that are making him proud for appointing the NATCOM Director General Daniel Kaitibie. The President also commended the general NATCOM staff.

President Julius Maada Bio also extended his profound thanks to the Ministry of Information and Communications, Ministry of Finance, Parliament and all of its strategic partners including Mobile Network Operators, Internet Service Providers, Owners of Radio Stations and Civil Society Organizations in the telecommunications sector, for a job well done.

President Bio told his audience at Parliament that: “We duly recognize that the progress achieved over the past three years was with the collaborative support of all partners, led by the Minister of Information and Communications, Hon. Mohamed Rahman Swaray and his team, as well as others in the telecommunications sector.”