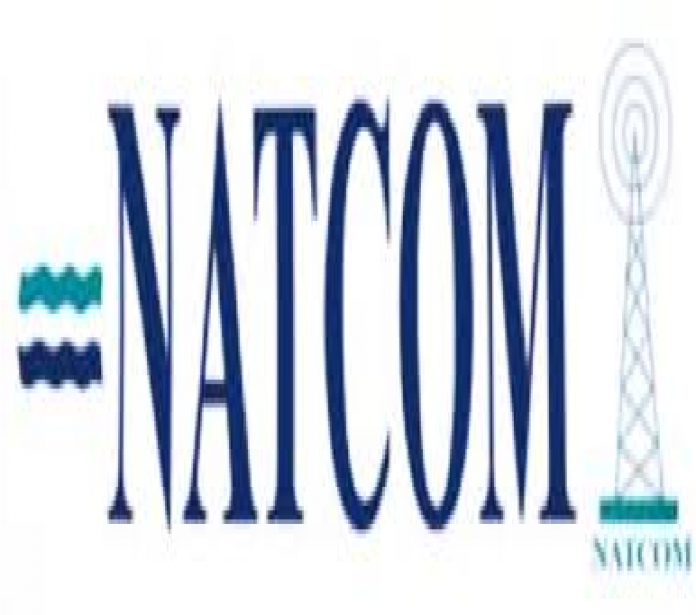 National Telecommunications Commission (NATCOM) in collaboration with the Ministry of Information and Communications with other partners including civil society organizations and child protection agencies on Saturday 27th February, 2021 observed Africa Safe Internet Day 2021.

The occasion which was held at NATCOM head office at Hill Station in Freetown attracted a galaxy of pupils drawn from various schools, teachers, civil society actors, MIC staff, the Fourth Estate, among several others.

Speaking on behalf of the Minister of Information, Mohamed Rado Swaray who was unavoidably absent, Emmanuel Turay of the MIC spoke at length of the importance of the day which he said is basically to create awareness on the need for pupils and children using the internet to search, browse and do research for their school work and that they should be properly guided so as not to fall victims to internet bullies, child molesters and other such people using the internet to target and abuse children.

He warned parents to always monitor what their children do with the internet, adding that technology is far advanced these days and it is very easy for children to fall into the hands of people engaged in trafficking children for sex and other illicit activities.

He mentioned that Sierra Leone only quite recently started observing Africa Safer Internet Day with other countries but that the idea had been hatched way back in 2008. He added that this is the first time Sierra Leone is observing the day and that there is much to learn in terms of protecting oneself from people using the internet to abuse children.

Also speaking at the well-attended ceremony was Hawa C, Bah, Focal Person Child Online Protection. She narrated how Sierra Leone has over the years been working in collaboration with other players to protect children from people using the internet to abuse them. She maintained that as Focal Person for Child Online Protection, it is her business to ensure that protective measures are established that would make children safe from abusers of the internet who make children their targets as they are vulnerable and are easy prey.

She used the opportunity to prevail on school authorities and parents of children who are internet users to work with NATCOM and other players to set up internet portals for protecting children from people using internet to abuse children.

She added that the importance of protecting children from internet abusers cannot be underlined enough because it is an issue that cuts across countries and nations and every country must be seen working in sync with other countries to put a stop to child molesters on the internet.

In his own contribution, NATCOM Director General, Daniel Kaitibie welcomed the students, recalling that he too was once a student and that he has been a lecturer to a number of years which makes him feel very comfortable with children.

He used the opportunity to inform his audience that the issue of protecting children from abusers over the internet is not a new one as there had been measures put in place by the MIC in collaboration with NATCOM and other players to ensure that portals were created at various pilot schools for the purpose of monitoring who views what and who has a line to the children that could have the intention of abusing the child browsing the internet for research and other purposes.

Basically, the various speakers explained to the children that the 2021 Africa Safer Internet Day under the theme: Positioning and Partnering for Child Online Protection, the partners thought it necessary to keep the conversation going with and among young people decisions reflect their interest and needs. The various speakers informed the children that this led them to putting together a fireside chat series which was fun and attended by participants from Ghana, Nigeria and Ethiopia via zoom.

The participants responded with questions and observations on the way forward and generally the event was a grand success.