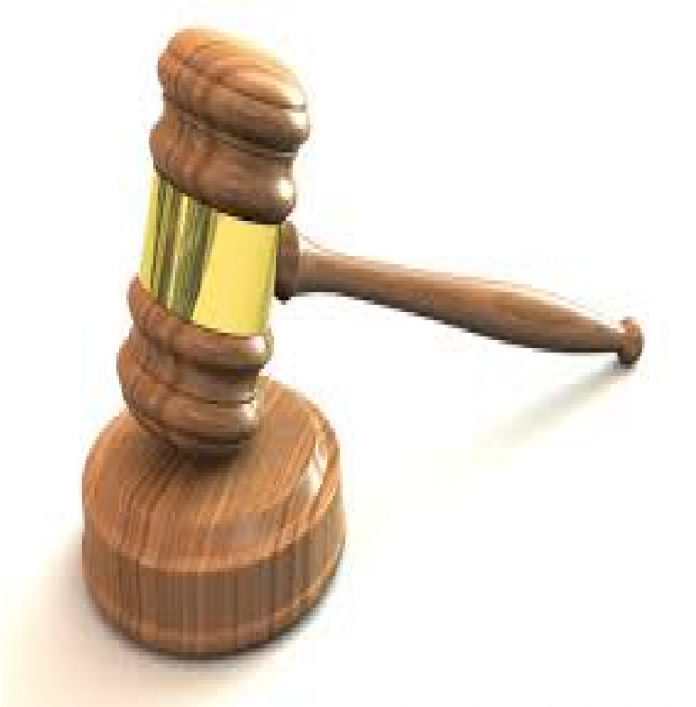 Accused Satta Vandy, the mother of the victim, her mate-Hawa Bockarie and her brother-Nabieu Vandy were before the Kailahun District High Court Judge to answer to two counts of child trafficking and conspiracy contrary to section 2 (1) of the Anti-Human Trafficking Act of 2005.

According to the particulars of offence, the accused persons on 8th October, 2020 at Pendembu town in the Upper Bambara chiefdom, Kailahun district in the eastern province of the Republic of Sierra Leone trafficked Jattu Vandy.

After the plea in mitigation by the 1st and 3rd accused, Justice Banks-Kamara said he has never come across such a mother like accused Satta Vandy who was so wicked to take her biological daughter for sale.

“Child trafficking is an offence under our law,” said Justice Banks-Kamara, noting that it is the recruitment, transportation, transfer, harboring, kidnapping of a child for the purpose of slavery, forced labor and exploitation.

The judge ordered that the alleged purchaser, Sopheana, should appear before him. He also ordered the Exhibit Officer at the Kailahun police division to appear before him and produce the motorcycle that was reportedly used to transport the accused. He ordered that the Officer in Command (Kargbo) at the Pendembu police and wife of the Paramount chief, Madam Lucy Gordon, who was the first point of contact should also appear during the next Court session in May, 2021.

Meanwhile, bail was granted to the 2nd accused.