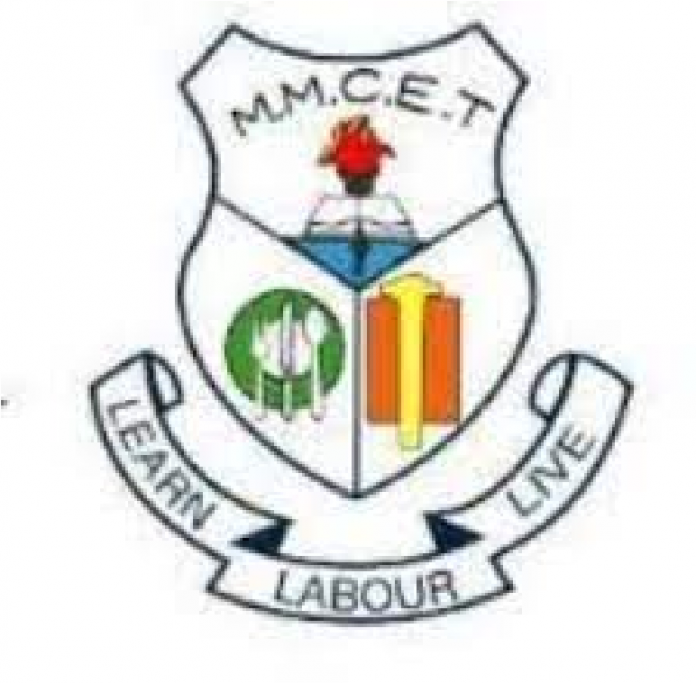 To commence the 2020/2021 academic year, the Milton Margai College of Education and Technology (MMCE&T) polytechnic on Tuesday 16th March 2021 organized a face to face discussion with lecturers at the Great Hall of the Goderich campus in Freetown at which ceremony the principal of the college, Dr. Philip John Kanu underscored that he wants to ensure that lecturers are well-catered for to deliver quality service to students in addition to improving their status and prayed for all those who are yet to join his development train to come onboard to advance the college.

Government provided funds for the purchase of three buses for lecturers for which the principal expressed sincere thanks and appreciation to His Excellency the President, retired Brigadier Julius Maada Bio whose government prioritizes quality education.

The principal enlightened that transformation of the institution from a polytechnic to Technical University is not an easy task, that advertisements for the rehabilitation and expansion of the college would soon be published as government has secured the funds, that rehabilitation of the Congo Cross campus is ongoing from internally-generated funds and affirmed that the college was rescued by the SLPP government which he described as the saving grace for which he again commended the President.

He intimated that the Ministry of Technical and Higher Education, the Tertiary Education Committee and other stakeholders are working on the transformation of the college to a Technical University for which the Bill has been tabled in Parliament to be soon enacted into law, that they are not in a haste to start operating as a Technical University as a lot of things has to be put in place and revealed that they are partnering with renowned institutions like the Blue Crest College to provide machines and other equipment and to support the college in areas they are lacking.

Dr. Kanu highlighted some of the issues discussed at the meeting as the payment of fees, attendance of lecturers, publishing of results, handing over of examination papers to students, quality assurance, sexual harassment, code of conduct, class attendance and assessment but observed that payment of fees is a problem in all institutions of learning and not the college alone stressing that without fees they cannot effectively run the institution as fees are used to buy fuel to run the generators in the absence of electricity and to buy furniture among others.

He recalled that such meetings have been the trend since his appointment for lecturers to make inputs on how to produce quality graduates through concerted efforts reiterating the need to bring lecturers onboard to run the institution that is the responsibility of all by proffering solutions and supporting the process.

According to the principal, he wants to ensure that children of lecturers are proud of them after retirement and appealed to lecturers to make salient suggestions on how students can promptly pay their fees as the administration continues to plead with them through their respective Faculties and Departments that would reinforce the information for them to pay their fees otherwise they would not be allowed to attend classes.

It was unanimously resolved that first year students must pay 100% of their fees, continuing students 80% and final year students 100% respectively and that lecturers and the administration must work as a team for students to pay their fees as the college is not receiving any subvention from government underlining that in other institutions of higher learning students pay their fees upfront as it was revealed that some students receive their certificates, graduate and enroll in other institutions without paying their fees.

The principal also encouraged lecturers to report people who vandalize and steal college property, pointed out that some students complain lecturers who are strict and discipline and appealed to all to see themselves as one family.

The Vice Principal of the college, Dr. Mohamed Alie Jalloh, emphasized that the administration is taking the college to higher heights stressing the slogan, “everyone one in and no one out” and disclosed plans to put modalities in place for the three buses purchased by government for the college to convey staff to their various campuses effective Monday 22nd March 2021 on a cost recovery basis for which a committee was setup headed by himself recalling that staff buses ceased running over 11 years ago.