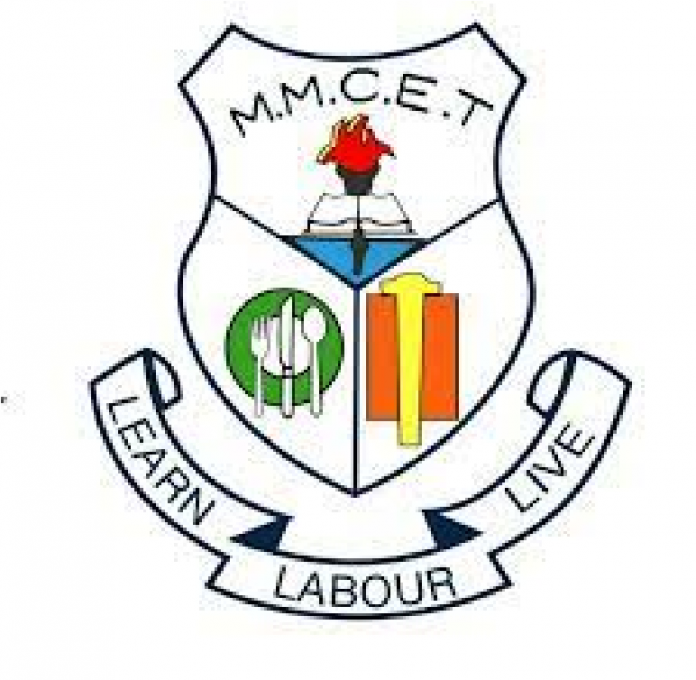 The Minister of Technical and Higher Education, Dr. Alpha Wurie has said witnessing the transformation of the Milton Margai College of Education and Technology (MMCET) polytechnic to a Technical University status is special and brilliant and underscored that he would do his utmost to approve the transformation of the institution to a Technical University by October this year as had earlier been proclaimed by President Julius Maada Bio.

He made the statement at the Great Hall of the Goderich Campus during the retreat on the activities of the MMCET polytechnic.

In his keynote address and officially opening of the retreat, the minister revealed that government will this year transform three colleges to Technical Universities for which the Bill will be tabled in Parliament by 1st July this year for the Act to be promulgated by August this year adding that MMCET would advertise for its first set of qualified students to be admitted into the University in October this year, articulated that the institution has qualified staff and infrastructure for the new status and that he has confidence in the principal.

Dr. Wurie also disclosed plans by government to construct community colleges in each district, encouraged all not to be afraid to  venture into new areas, that government is putting money into the heads of students and not their pockets for which they must make good use of the opportunity and urged lecturers to have integrity as academia is all about integrity and respect.

The Chief Executive Officer of Secon Sierra Leone Limited Construction Company, the contractors, Mr. Sean Chendeka, revealed that the company is delighted to be part of the landmark and development process in the college to construct the multi-purpose building and classrooms and disclosed plans to also construct a practical field for mechanical and electrical engineering students as well as pedestrian bridges that students would also learn from adding that the company is 100% locally-owned and pledged to bring students closer to engineering.

Dr. Victor Kabia also appealed for more support to the college including linking the college to industries and similar institutions in the world for practical as well as with the Ministry of Tourism and Cultural Affairs affirming that they would continue to make the college proud.

The Chairman of the Parliamentary Oversight Committee of Technical and Higher Education, Hon. Festus M. Lansana affirmed that they are determined to ensure that MMCET is transformed to a Technical University, that 80% of members of his Committee are products of the college, that the college is always rated third position when they assess public universities and assured that the college is ready for the new status as it has qualified lecturers as well as the infrastructure.

The Chairman of the Parliamentary Committee on Legislation, Hon. Abdul Sullay Marray-Conteh asserted that the college is well-placed to produce the next generation of game changers and pledged to ensure that the college attains a Technical University status.

The Principal of MMCET, Dr. Philip John Kanu reiterated that the day is great in the history of the college, highlighted that the greater part of the college’s transformation took place during the tenure of Dr. Alpha Wurie as Minister recalling the degree, polytechnic and now Technical University status of the college and assured that government is addressing the challenges confronting the college.

According to Dr. Kanu, after his appointment, a pilot survey baseline report was produced on the status of the college that had nearly collapsed with no end of service benefits to staff and backlog payments and that only two vehicles were roadworthy.

He informed that the college is now offering distance education courses in Bo and Kenema with plans to extend it to Makeni soon, that the college now has a state-of-the-art laboratory, library, clinic, decent staff room, a police post all within three years of his administration and that he has zero tolerance for lethargic lecturers, those who trade sex for grades and other misdemeanors adding that even Student Union elections are now free from violence as well as conducted in a transparent manner.

The principal further commended committed and dedicated staff, informed that the retreat is to take stock of the college’s activities and make amends concluding that he would soon become a professor.

The Permanent Secretary in the Ministry of Technical and Higher Education, Gilbert Cooper chaired the ceremony, the Vice Principal and Director of Studies, Dr. Mohamed Alie Jalloh, welcomed all while the Students’ Union President, Philip Koroma, delivered the vote of thanks.

Highlights of the event were the conducted tour of the campus and the construction site for the multi-purpose lecture rooms.