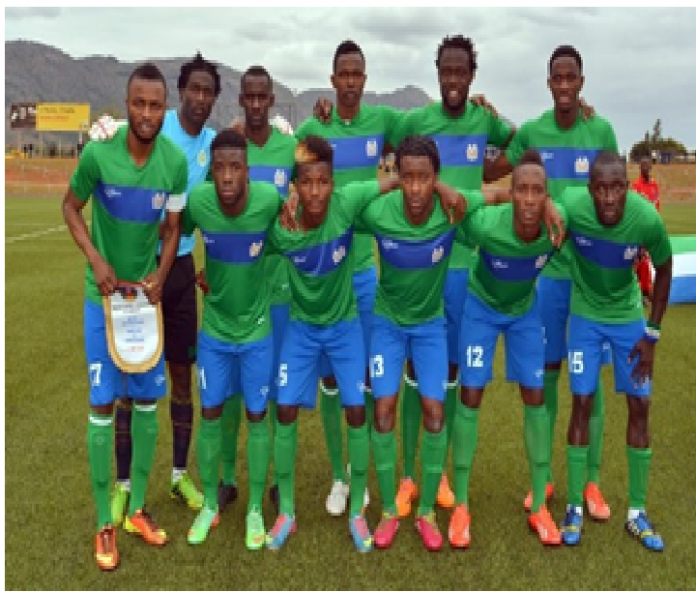 The National Sports Authority (NSA) has estimated to spend the sum of Seventy Billion Leones to cover related expenses for the Leone Stars and the rest of the team’s delegation that will be travelling to witness the 2021 Africa Cup of Nations in Cameroon in January 2022.

This was according to the Executive Director of the NSA, Dr. Abdul Rahman Swaray who was speaking prior to the official signing of a Memorandum of Understanding (MoU) between the Sports Writers Association of Sierra Leone (SWASAL) and Africell at the Africell American Corner in Freetown.

Mr. Swaray further revealed that there are forty-nine registered sporting disciplines at the moment under the auspices of NSA, and that the NSA is also looking forward to working with Africell Sierra Leone as one of the corporate bodies already identified by the NSA.

He said the NSA will be approaching other institutions very soon for support towards sports in the country. He said: “Funds allocated to NSA are meagre to support all the activities and programs of the forty-nine registered sporting Associations in the country,” he remarked, adding; “the allocated fund to NSA for instance can be spent solely on the National Senior Men’s Football team (Leone Stars).

He said the NSA has already put together a budget amounting to Seventy Billion Leones to prevent unexpected circumstances where they might be stranded at any point in time while in Cameroon next year for the African Cup of Nations tournament with Leone Stars.