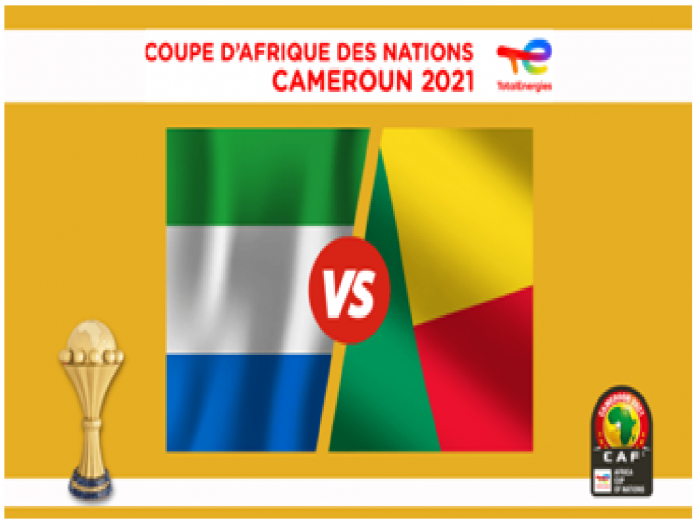 The fixture is part of match day six matches of the Africa Cup of Nations qualifiers initially scheduled in March 2021.

Reports say while at the pitch of play some few minutes to the kickoff, Confederation of Africa Football (CAF) security officer, Andy Quarmie informed the Sierra Leone delegation that 8 of their players have been tested positive for COVID-19.

The news is against the regulation of the Confederation of Africa Football (CAF) which states that such news should be reported to the team 2 hours before kickoff.

Rumors before press time say the match was cancelled and is expected to play today expect otherwise changes are being made after this newspaper has gone to press last night.