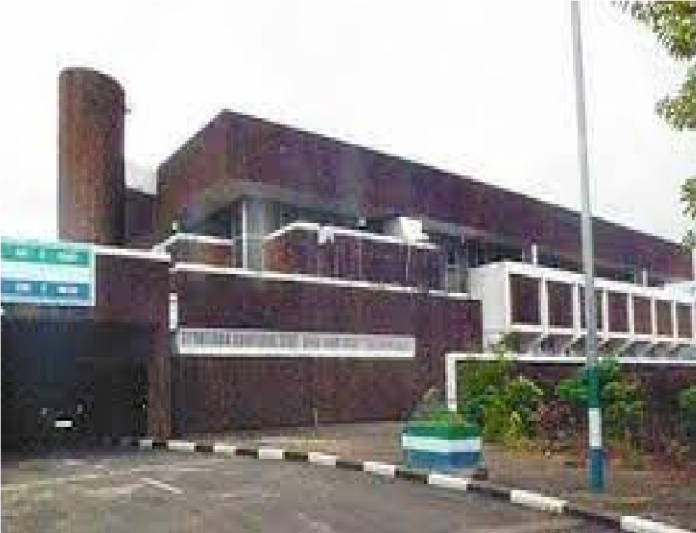 The Leader of Government Business in Sierra Leone’s Parliament, Hon. Matthew Nyuma has sternly warned Members of Parliament who are chairmen of different committees to present their reports in one week time or else they will blame themselves.

The announcement came just after the tabling of report by the Mines and Minerals Committee Chairman, Hon. Emerson Lamina on oversights done on different mining companies, stakeholders and MDA.

The announcement was also preceded by the concerns of other reports for which special committees were set up for that are yet to be presented before the House. Among these Committees are the Water Pollution issues raised by Hon. Alice Kumabeh in Bonthe district by unknown mining companies, Transport and Health Committee respectively has outstanding reports that are to be presented before the house.

Hon. Nyumaoutrightly warned members to present their reports before the announcement of new committees’ chairmen for the fourth session, “I am warning chairmen who have collected monies for oversights functions without presenting a report are doing it at their own peril,” he noted.