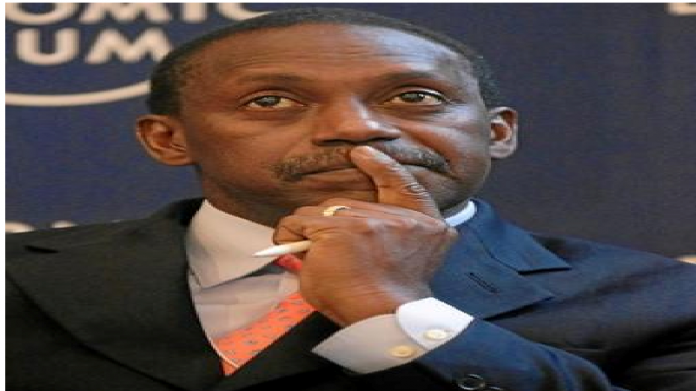 It can be recalled that in 2018, the NGC presidential candidate, Hon. Yumkella, was formally nominated and elected by residents of Constituency 062 to represent them as Member of Parliament (MP).

The Supreme Court on Wednesday may or may not declare that Hon. Yumkella was not qualified in 2018 to contest as MP and therefore they may or may not announce that he was not validly elected.

If this declaration is granted in the judgment against Hon. KKY, it means he is automatically out of Parliament with immediate effect.

The candidate, who had taken 2nd position in that constituency, is APC. If NGC Yumkella is disqualified and the APC replaces NGC on that seat then SLPP with 58 MPs become minority as APC will now have 59 MPs. Also, if a rerun of that election is called by the National Electoral Commission (NEC).

If the judgment goes in his favor, Hon. KKY will continue to enjoy his privileges as the constituency’s parliamentary representative.