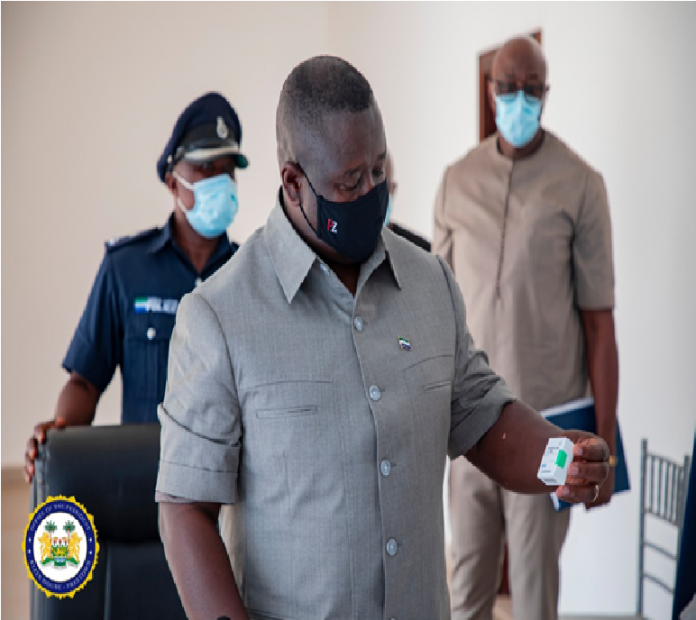 President Bio was speaking during a town hall meeting to a cross section of Sierra Leone Union members where he explained the strides made so far by his Government.

“We have had a very bad image of our country before. There are still that old narratives from people on us and as Sierra Leoneans, it is our collective effort to make the country attractive” The President said.

He told Sierra Leoneans that most of the reasons for their flight to other countries are now being addressed by his government.

Explaining the strides made so far, President Bio explained about the Millennium Challenge Corporation (MCC) qualification in about 2 years in governance for which he said Sierra Leoneans should be proud of. “The Hon. Vice President Dr. Mohamed Juldeh Jalloh was here with a team of Ministers in Senegal to understudy their MCC development and implementation because they have qualified for it twice”.

The President further disclosed the significant gains the First Lady’s ‘Hands off our Girls’ campaign is having in the country on the protection of girls- mentioning further the laws to protect women.

He mentioned how his government is paying for over two million kids to be in school and also how some are being fed through the school feeding program.

Whilst encouraging Sierra Leoneans to continue to comport themselves, he warned them against acts of human trafficking as it is punishable by law. “Your general comportment has been said to be good by the Ambassador and I urge you to live as a family here- in unity and capacitate yourselves as well”.

The President further mentioned how some 300 trafficked Sierra Leoneans were rescued in Lebanon during his visit there.

Speaking earlier, the Sierra Leone Ambassador to Senegal, Alhaji Brima Elvis Koroma presented the Sierra Leone Union members to His Excellency the President and explained some of the activities undertaken since he assumed duty two years ago. Worth mentioning was the issue of trafficking in persons mostly involving Sierra Leoneans as victims. He said there was a good working relationship between the Union and the embassy on several other matters.

Ambassador Koroma further revealed that the French language exchange program is under consideration by the Senegalese Government. 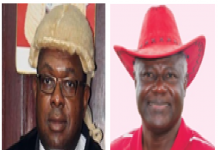 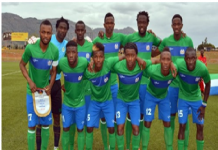 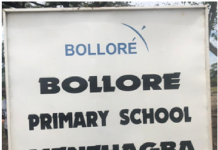