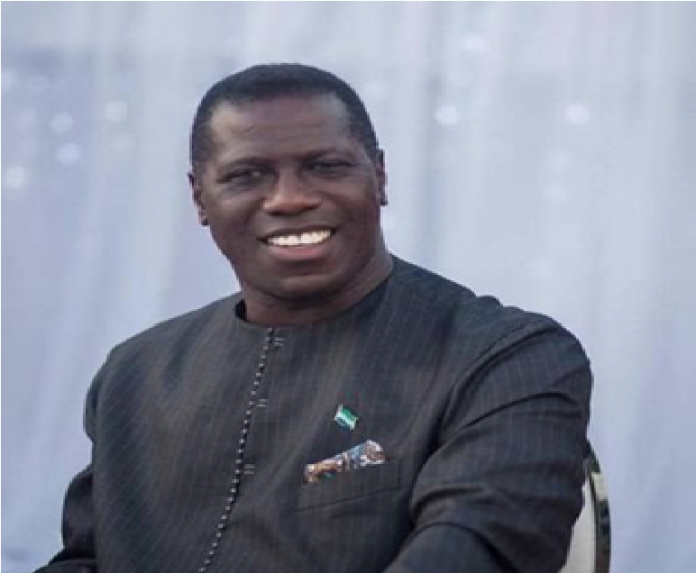 Sierra Leone’s Chief Minister, Professor David John Francis has said he will not be distracted by fake propaganda, stressing that his “focus is on His Excellency President Julius Maada Bio’s New Direction agenda of accelerated delivery”.

He was responding to the barrage of allegations of impropriety in his Office published by the Africanist Press.

He said he will not be drawn to responding to or commenting on unsubstantiated allegations.

On the 2019 Audit Service Report, the Chief Minister urged full implementation of the recommendations, as he acknowledges what he referred to as the “outstanding role of Audit Service Sierra Leone (ASSL) in the scrutiny of public institutions on the use of public funds.”

He confirmed the invaluable role of ASSL in scrutinizing public institutions in the use of public funds. He also recalled highlighting this invaluable role in the GTT Report submitted to President Bio.

He confirmed that the New Direction Government led by President Bio will support the full implementation of the recommendations of the ASSL 2019 Report.

The Professor said Ministries, Departments and Agencies (MDAs) of Government are all subjected to the Constitution, Acts of Parliament and Policies in the utilization of public funds.

He affirmed that every MDA has a Vote Controller who is principally responsible to account for the use of public funds.

Referencing the Public Financial Management Act of 2016, he said the Act is very clear on the role of Vote Controllers in managing public funds. In this regard, he said that Government Ministers only provide strategic leadership to their Ministries and do not sign cheques for the operations of any Ministry.