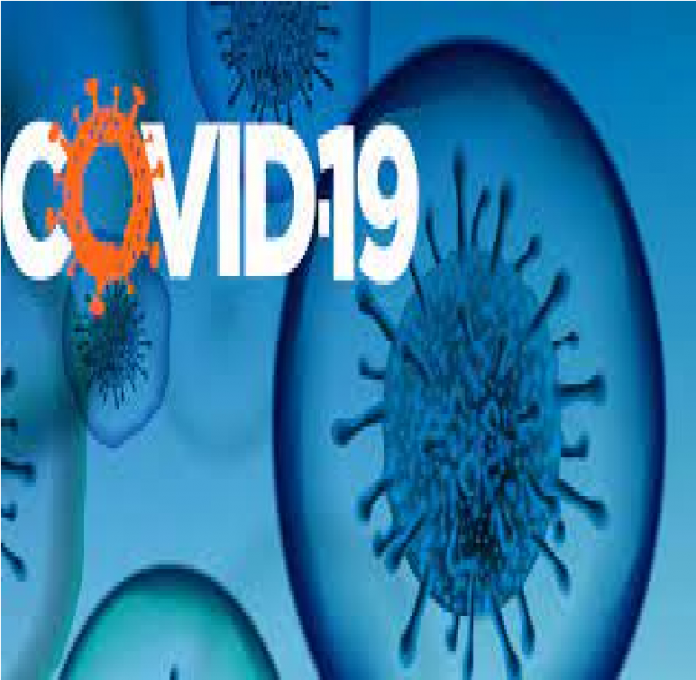 Shenge is the chiefdom headquarter town of Kargboro Chiefdom, Moyamba District and the mainstay of the economy is fishing and agriculture. It is between 6-7 hours’ drive from Freetown – the capital City by road and 3 hours by sea from Tombo.

Most of the women in the community (an estimated 2,500) are engaged in fish business i.e. buying and selling of smoked and raw fish while the men do the actual fishing.

Traders from various parts of the country and even outside Sierra Leone go to Shenge weekly to buy fish while fish and agricultural produce like palm and coconut oil, plantains, bananas, locally produced rice, garri, foo-foo, chickens, goats, sheep, and ducks.

Sierra Leone recorded its first case of the pandemic on 31st March 2020.

Like the entire country, the Corona-19 virus pandemic affected mainly women traders especially during the first and second lockdowns – 3rd -5th May 2020 and 25th January -8th February 2021 respectively and curfew throughout the country. These measures were meant to counter the “exponential” increase of COVID-19 cases in the country.

These measures, like others, come into effect for two weeks initially, said a statement from the Government center for response to COVID-19.

The lockdowns and curfew prevented women traders, most of whom are the breadwinners and single parents, from selling fish and other agricultural produce that had a direct impact on their survival and source of income thus impinging on their social and economic rights.

The Paramount Chief of Kargborochiefdom, Rev. Doris Lenga-Koroma revealed that the outbreak of the pandemic, especially the lockdowns, had adverse effects on women traders in Shenge adding that even fishing activities were grounded during the period as traders could not travel to Shenge to buy fish and foodstuffsnor travel to Tombo to sell fish and other foodstuffs.

50-year-oldfemale trader, Mrs. Kama Caulker, who has been in the fish business for over 20 years, disclosed that they make a minimum of Le 650,000 ($65) weekly from the sale of quality fish spices like kuta, snapper and kennie.

Another trader of 15 years, Memuna Conteh revealed that she used the savings made over the years selling fish to support her family during the lockdowns adding that “wehave also formed cooperatives to savemoney that is loaned to members to undertake development projects as well as pay the fees of their children, medical and other expenses.”

Although traders in some parts of the country have benefited from relief packages from the government’s National Commission for Social Action (NaCSA) to cushion the effects of the pandemic on their businesses, traders in Shenge are yet to benefit from such packages.

According to NaCSA, plans are underway for traders in other parts of the country to benefit from the government relief package to cushion the effects of the pandemic on their businesses intimating that the process is gradual.

The women traders question the decision by government to lockdown the country without alternative sources of income or relief packages to cushion the effects on the poor and marginalized.

The Deputy Director of Trade in the Ministry of Trade and Industry, Emmanuel Conjoh, disclosed that the Small and Medium Enterprises Agency is managing the MUNAFA Fund for individual and group traders mostly whose businesses have been affected by COVID19 and do not have access to finance for a minimal interest.

The Operations Manager of Imperi Trust,Choe Charles confirmed that they would soon reach Shenge and women whose businesses have been affected by COVID-19during the second phase of the scheme.

In his remarks, President Bio welcomed the women and expressed hope that such close engagements and collaboration would become regular interactions in which his Government would seek the views of women on all aspects of governance and policymaking.

“I always tell my personal story that I am who I am today because I was raised by strong women who not only nurtured me with love but persistently supported me and guided me in making the right choices. So, for me, I trust the judgement, perspectives, thoughts of women. Women are always there; women are always right,” he said.

He concluded by saying that he was personally concerned about and with all acts of violence against women, adding that that was why he declared the national emergency on rape and sexual violence.

“I have strengthened laws. The judiciary has set up courts and we are now convicting more and punishing more. I am ready to take action to protect women in every way,” he assured. 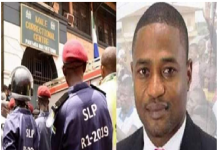 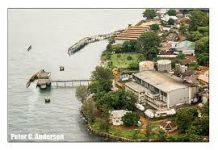