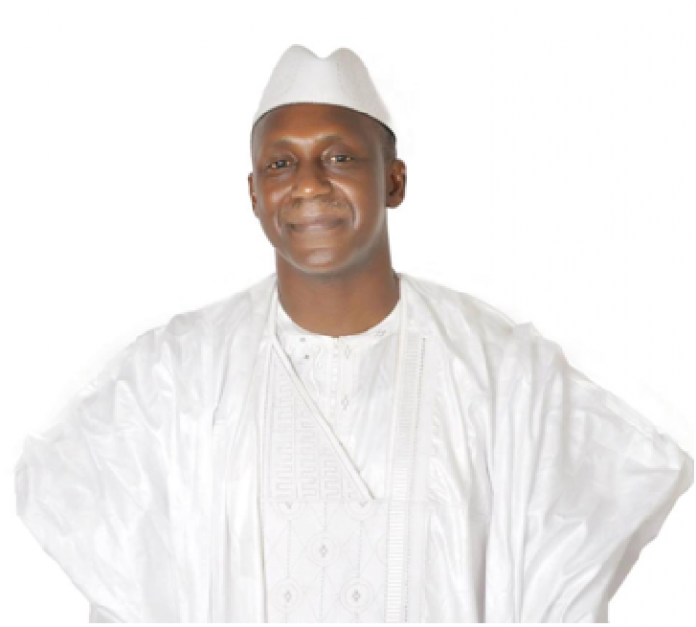 “In March 2013, Mrs Cheri Blair and I lobbied former President EBK for the 30% quota. Having women contest in “safe seats” is one way to work towards the 30% quota for women (this yields 32 seats out of 146, or 22%).” These were the words of National Grand Coalition’s (NGC) Honorable KandehKollehYumkella (KKY) as he deeply explains the 30% Quota for Women in Parliament.

He said in a proportional representation system, one can require all party lists to have at least 30% women, and they should be high up on the list (not at the bottom); adding that the National Electoral Commission (NEC) can review the lists submitted by political parties.

He went on to say there are many ways to achieve the affirmative action for women in politics. He said the safe seats approach is the minimum and that his 30% proposal is midway to the 50/50 parity level.

The honourable said the public debate could yield other pathways, which is why gazetting the bill is necessary to allow the discourse.