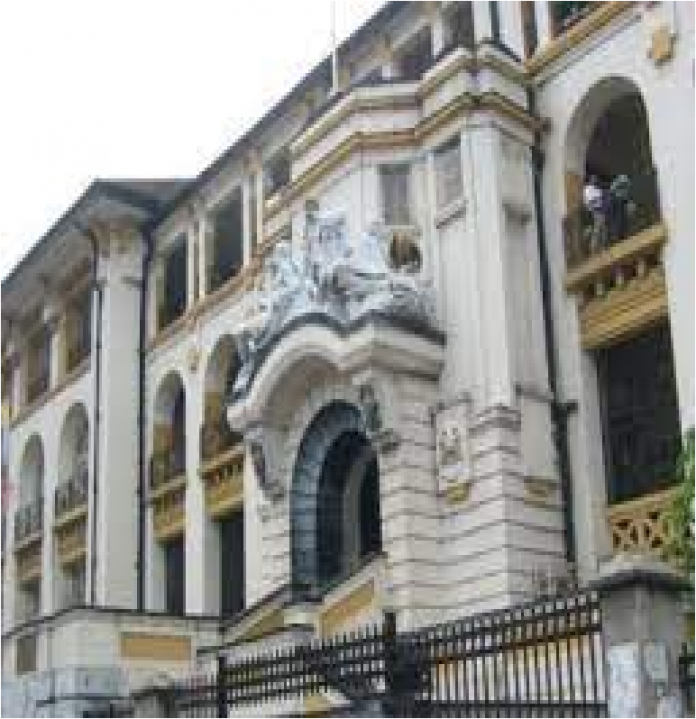 For Dangerous Driving, Mohamed Samura was sentenced to three years for each count and sentences to run concurrently. According to the particulars of offence, accused Mohamed Samura on the 10th day of September 2019 in Makalie Town, KonikeBarrina Chiefdom in the Northern province of the Republic of Sierra Leone, being the driver in control of vehicle with registration number, APC 038 did drive the said vehicle dangerously leading to the death of George Sesay, Foday Abu Bakar Fofanah, Osman Kanu and Abdul Rahman Sankoh.

Accused Abu Bakarr Koroma was convicted for Store Breaking and Larceny contrary to tion 26 (1) of the Larceny Act, 1916.

According to the particulars of offence, on 27th day of November 2020, at Rochen Junction, Yoni Mamailla Chiefdom in Tonkolili District, the accused Abu Bakarr Koroma broke and entered into the store of IsatuTutay with intent to steal and stole therein one solar panel valued one million and fifty thousand Leones only, property of Alimamy Sesay whilst in custody. Accused pleaded guilty.

In delivering his judgement, Hon. Justice Unisa Kamara said the Court was not in the District to play but to ensuring effective and efficient administration of justice. He reiterated that people should pay for their crimes committed to make society a peaceful place for people to live. He ordered that the accused be sentenced to one year and four months.

The High Court Criminal Session in Tonkolili will end on 23rd April, 2021 with optimism to deliver judgments on all the cases before the Court. The cases were prosecuted by ArunaJallohEsq and I. Samba Esq from Legal Aid Board defended all the accused.

Meanwhile, the first High Court Criminal Session in Karene District was held in Kamakwie Town from 9th March to 12th March 2021. In Falaba District, the first session was held in Mongo Bendugu Town from 22nd March to 26th March, 2021. Both sessions have ended successfully as part of the Judiciary’s move to take justice to the people and further enhance expeditious trails. 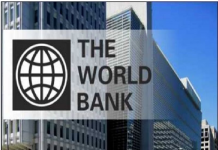 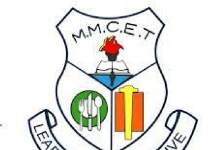 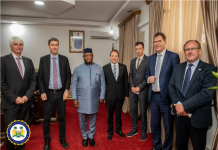