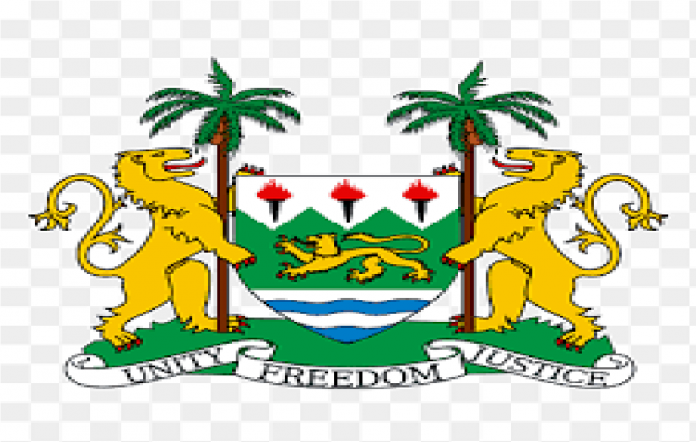 PAYMENT TOWARDS SIERRA LEONE’S PARTICIPATION IN THE RE-SCHEDULED 2021 AFRICA CUP OF NATIONS QUALIFYING MATCH AGAINST THE REPUBLIC OF BENIN IN CONAKRY, GUINEA

The Ministry of Finance wishes to inform the General public that Government has approved the sum of Le6,577,594,816 to the National Sports Authority (NSA) to facilitate Sierra Leone’s National Football Team, Leone Stars’ participation in the 2021 Africa Cup of Nations re-scheduled qualifying match against the Republic of Benin in Conakry, Guinea on Monday, 14th June 2021.

This is in addition to disbursement made in March 2021 to facilitate the matches against Lesotho in Maseru and the Republic of Benin in Freetown, Sierra Leone on 30th March, 2021 which was cancelled.

While the Government of Sierra Leone reiterates its commitment to supporting the development of Sports, the Ministry of Finance is expecting that all funds disbursed will be fully accounted for in accordance with the provisions in the Public Financial Management Act, 2016.

Whereas it wishes Leone Stars the best of luck, the Ministry of Finance assures the nation of the fullest commitment of Government of financing the development of Sports in the country.