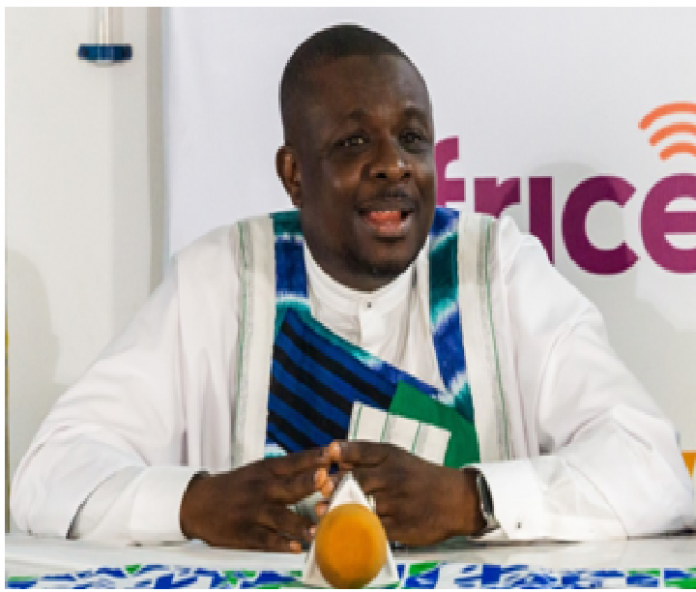 “Like manners from Heaven,” is the exact phrase that can be used to describe the manner in which praises are showering down on the AYV Media Empire through its social media platforms, since the official launch of the AYV on DSTv Channel 399 over the weekend in Freetown.

Receiving thousands of local and global phone calls and SMS from admirers, the Founder and President of AYV Media Empire Ambassador Anthony Navo Jr. could not stop smiling as he receives accolades for realising a dream that has brought and continue bringing more jobs for young people across the country.

The Channel, AYV on DSTv Channel 399 will showcase Sierra Leone, its stories and its talents to Africa. It is a multicultural entertainment Channel that informs, educates and entertains fellow Africans on MultiChoice’s video entertainment platform followed by over Twenty Million viewers globally.

“For us, the sky is not our limit! We are on cloud nine. We thank God for prayers answered and assured hopes for the future. “We are honoured, humbled and excited to have contributed our part to further bringing Sierra Leone to the world and the world to Sierra Leone. Continue to support us so we can do more.” Founder and President of AYV Media Empire, Ambassador Anthony Navo Jr. said in response to the admirers’ messages.