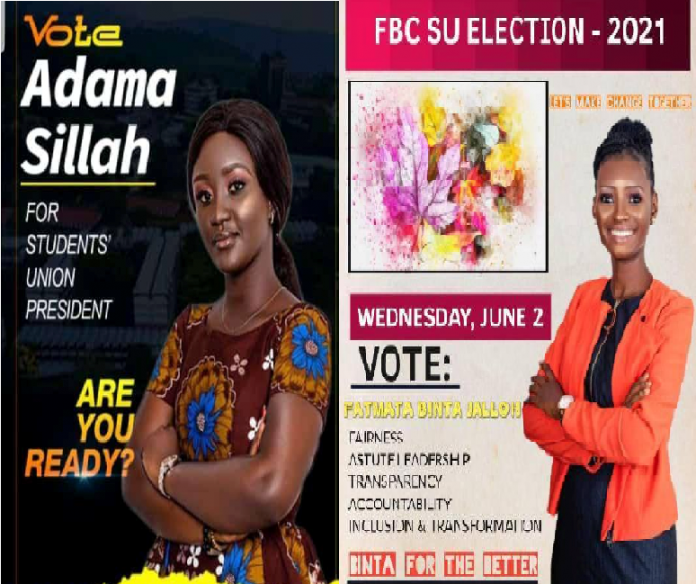 After their 2nd June 2021 elections were cancelled by the Administration due to violence and allegations of electoral fraud, students of Fourah Bay College (FBC), University of Sierra Leone will return to the polls this Friday 11th June 2021 for a rerun.

Reports say on 4th June 2021, the Administration met with all the aspirants for the Students’ Union Election for the 2020/21 academic year concerning the election conducted on 2nd June 2021.

The Deputy Vice-chancellor, FBC, Professor Lawrence Kamara addressed the aspirants that the election was disrupted violently.

He expressed serious concerns about state security and public safety. He reported that the Administration has cancelled the election held on 2nd June 2021 and that there will be a rerun election from now to 11th June 2021.

The DVC went on to say FBC ICT Office will inform the enlisted voters when and where to report for their ID cards. He warned that no gathering is allowed on campus for campaigning or election related activities and that all ballot papers prepared and used for the 2nd June election are void.

At the end of his address, the aspirants expressed concerns and suggestions which the DVC referred to the Deputy Registrar and the Warden of Students.